On Friday April 29th Island Vybz Mas Band launched their inaugural presentation Genese. With 14 years of Mas making experience both locally and internationally, though launching as a new band, Island Vybz is seasoned within the Toronto Carnival scene. 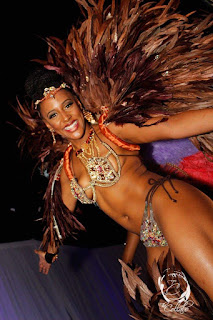 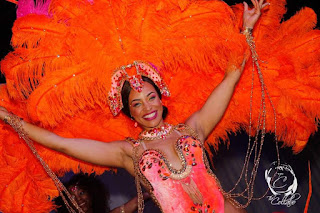 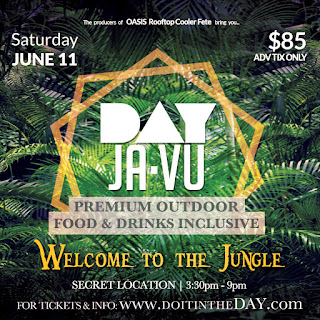 Given two launches occurred on the same night, The Collabo Team had to divide and conquer to cover both launches, but it was definitely worth it. Island Vybz Mas costumes dazzled with many showstopper sections designed exclusively by Designing Daryl. 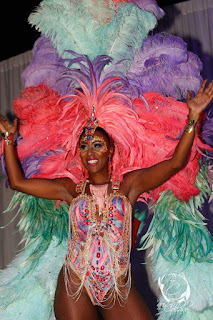 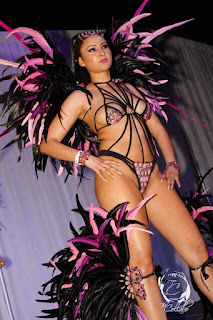 We also applaud Island Vybz Mas approach regarding their media e-invite and thank you letter for attending the launch. Such a nice touch!

If their approach on the Lakeshore is like their personalized approach for the launch, I think masqueraders will be in for a treat. 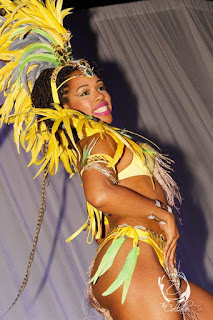 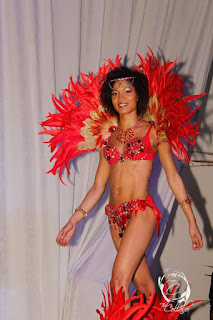 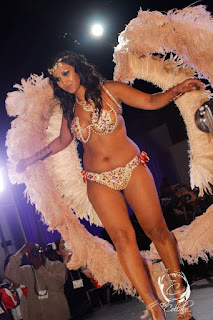 For.more information on Island Vybz Mas check out their website at islandvybzmas.com

Interested in more coverage from the launch? Check out our videos posted on our Instagram page @thecollaboblog