On Friday April17th, Saldenah Mas Band held their launch for their 2015 theme, Chronicles of Machel Montano. The launch was held at the Chandni Grand, a new venue in Scarborough. The launch began at around 12:30am, with 17 sections gracing the runway. Each section represented hit songs from extensive Machel Montano's catalog of new and classic music. 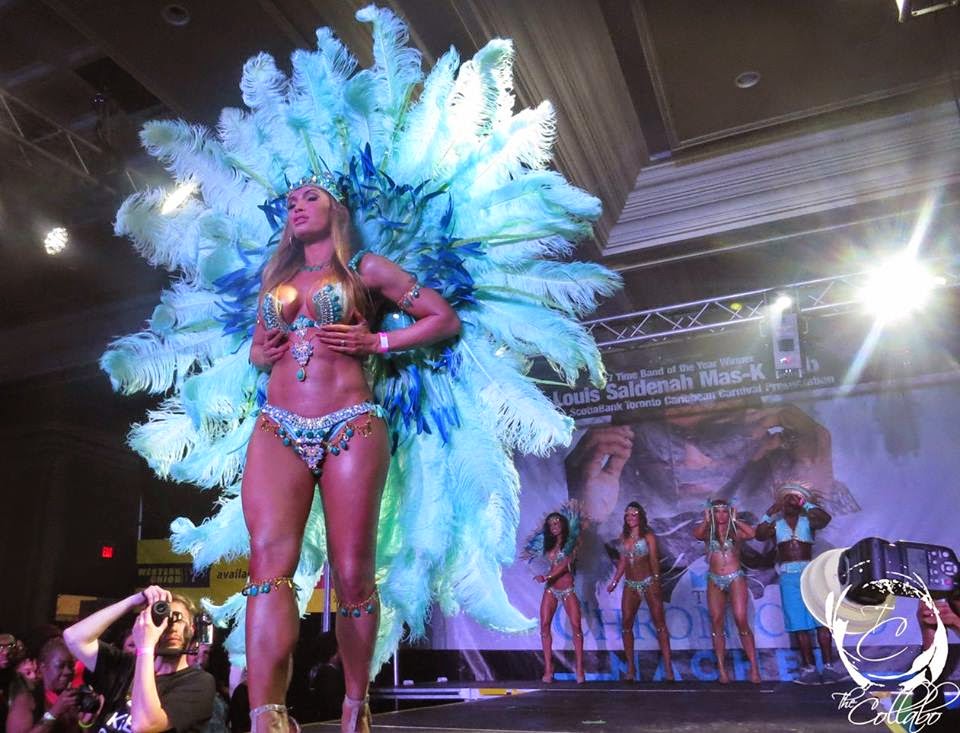 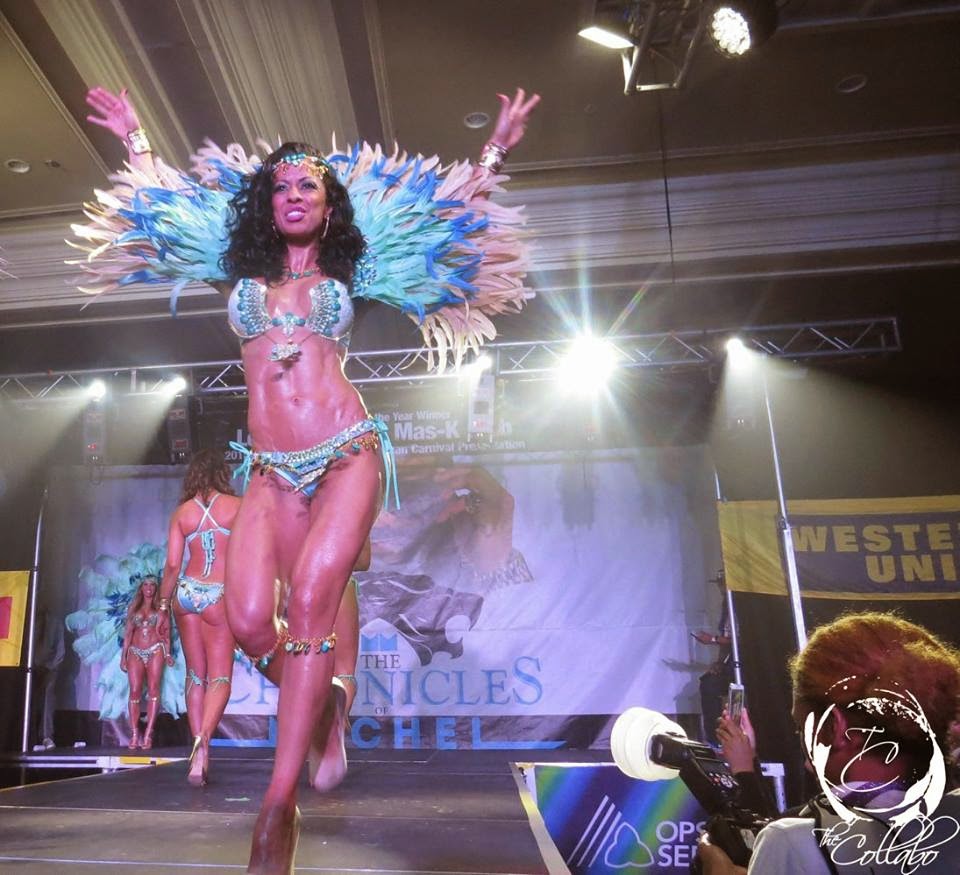 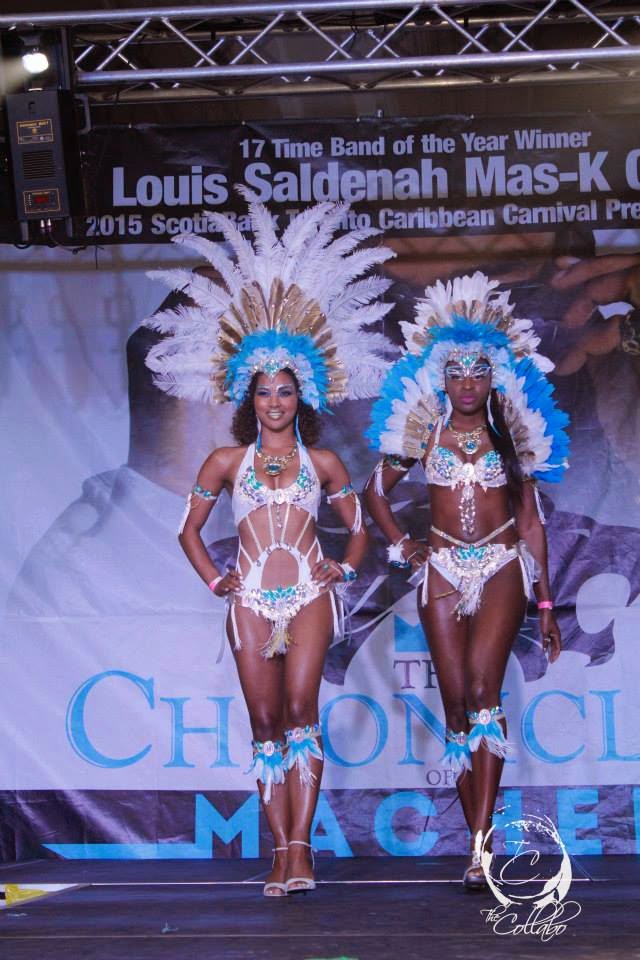 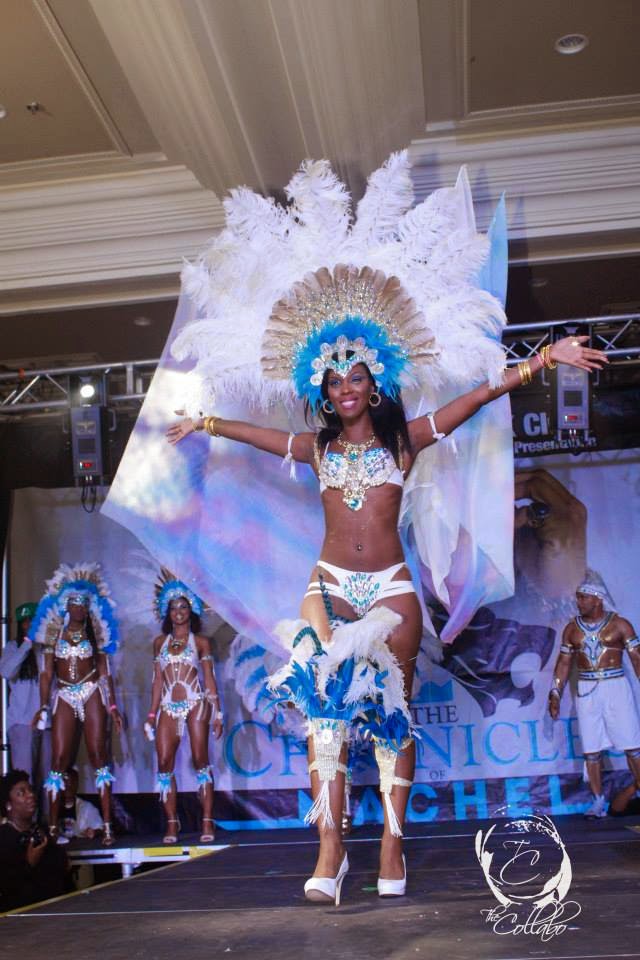 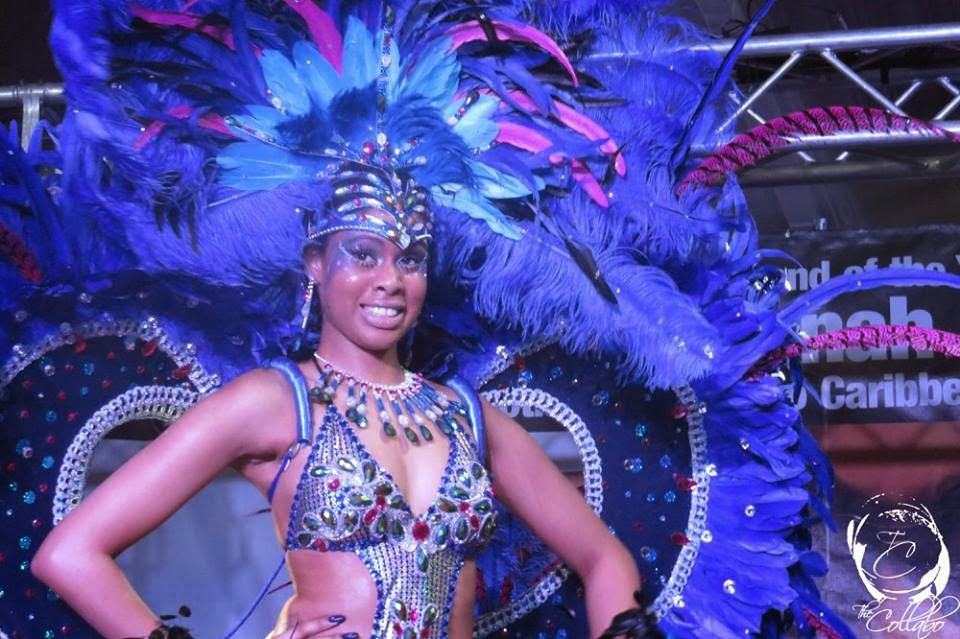 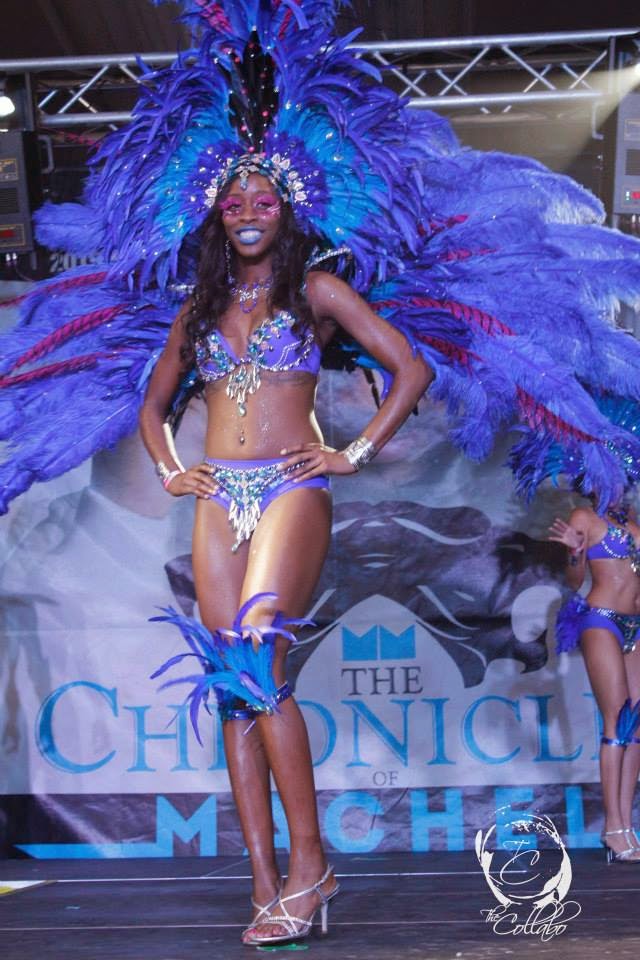 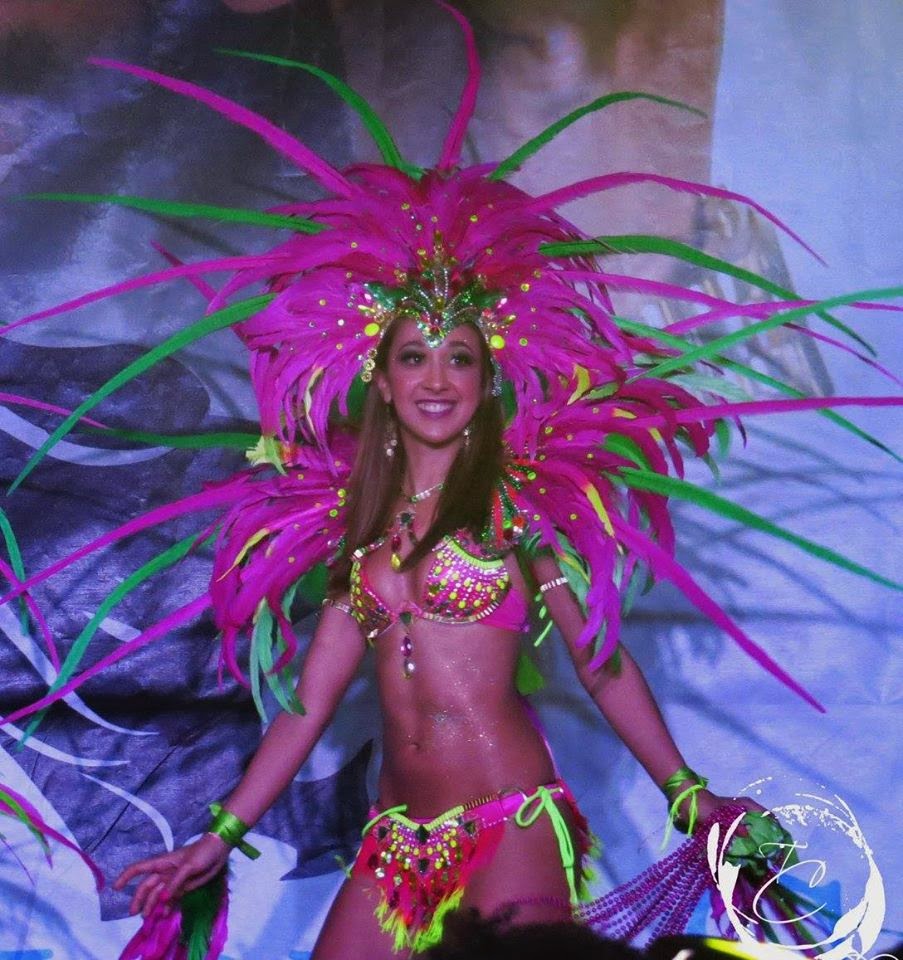 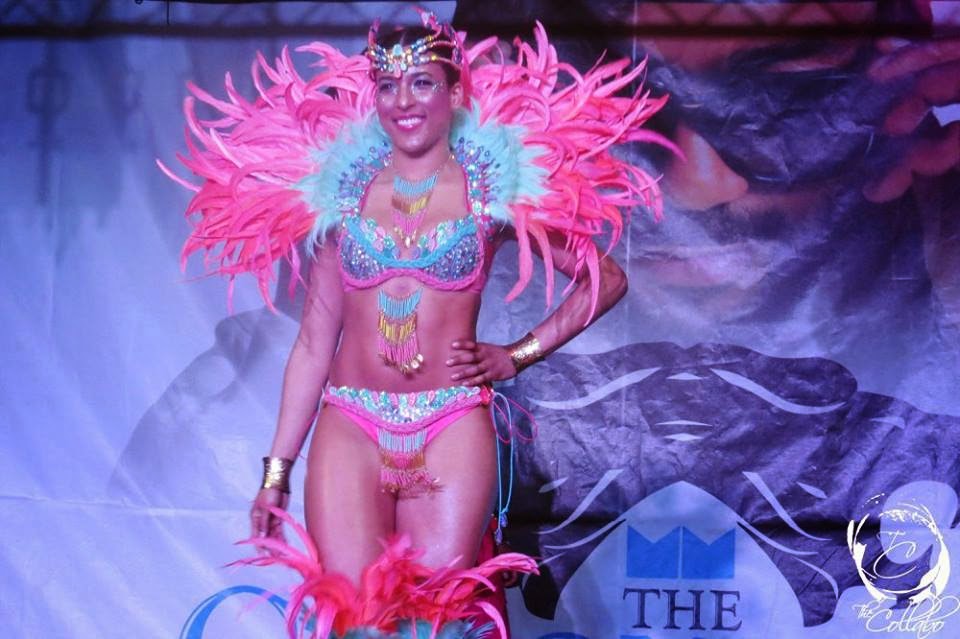 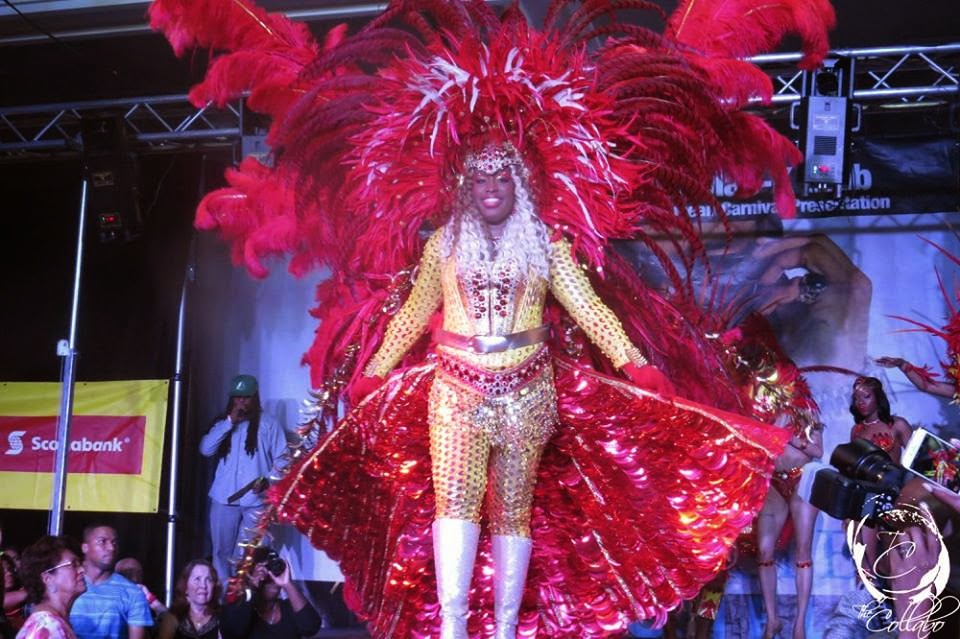 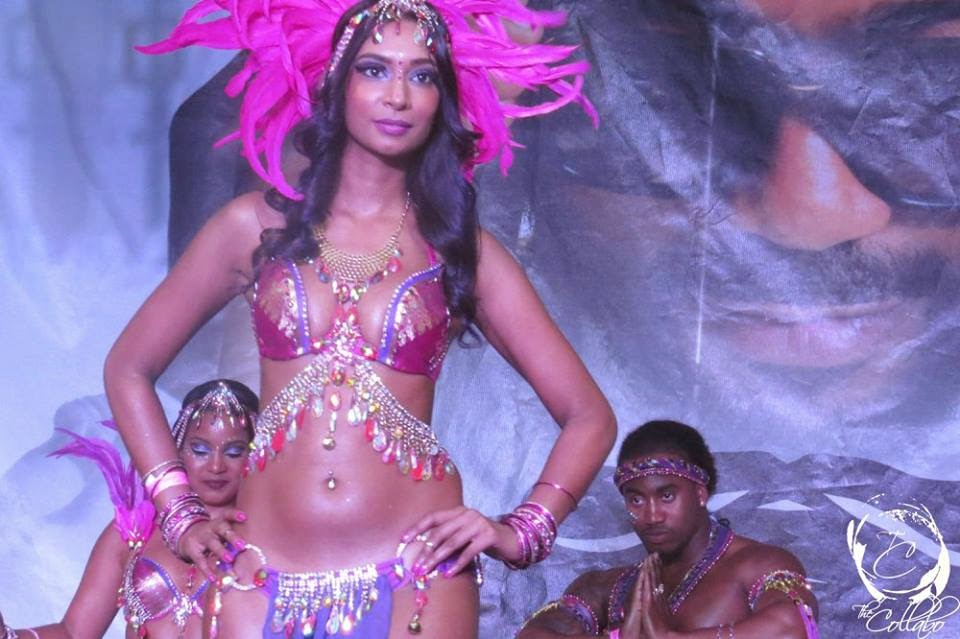 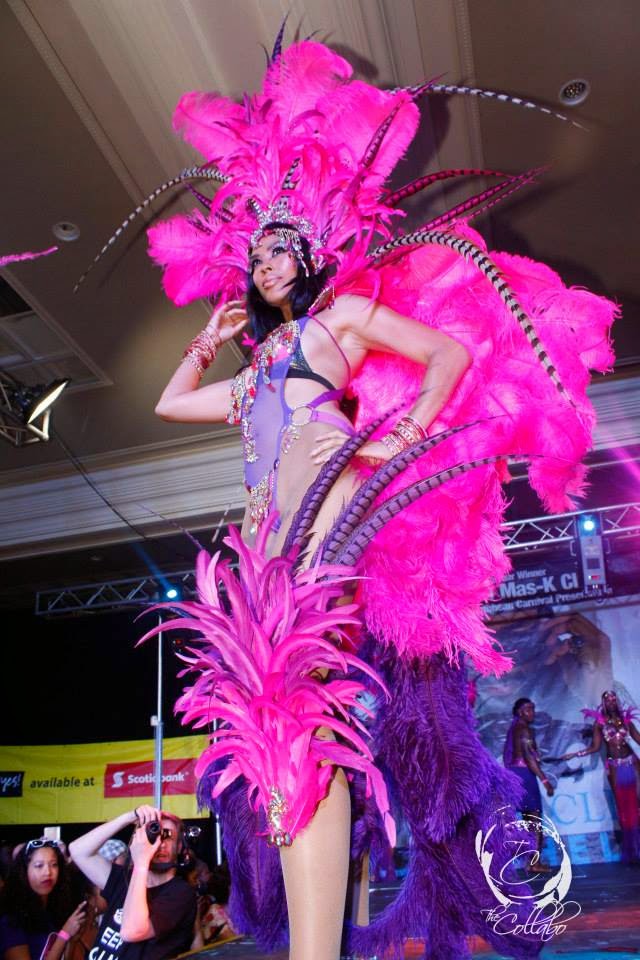 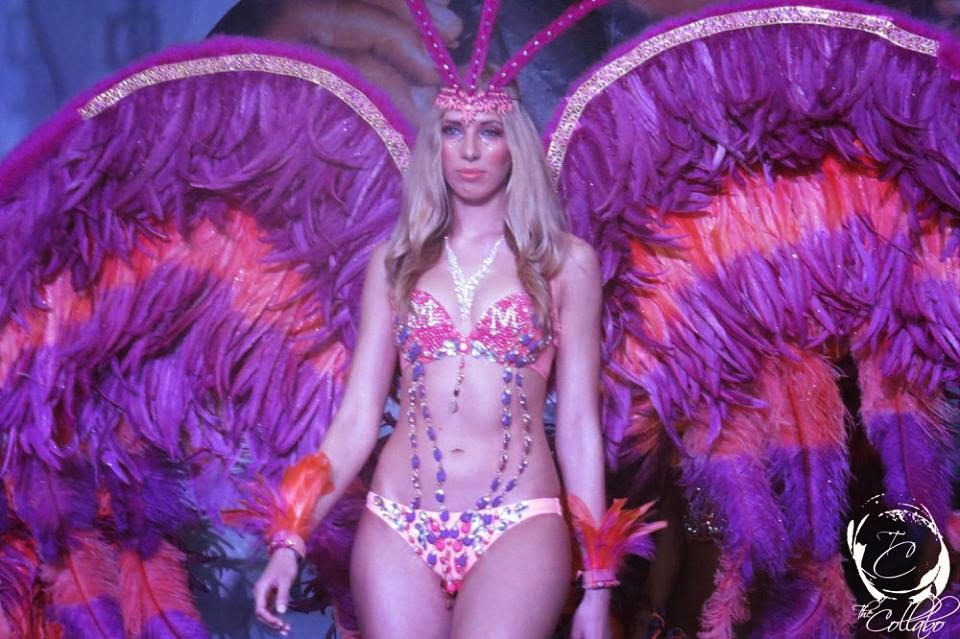 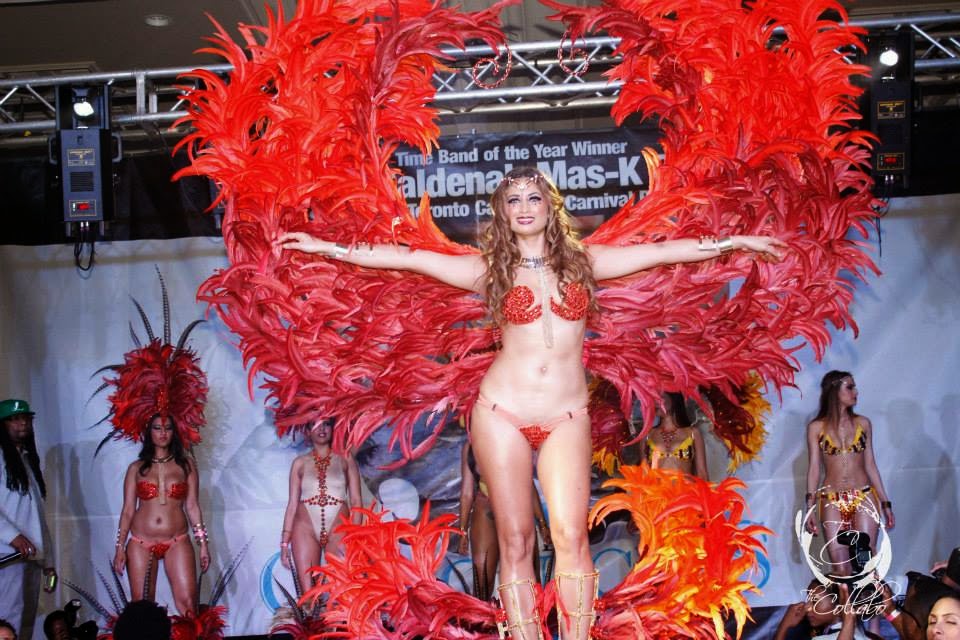 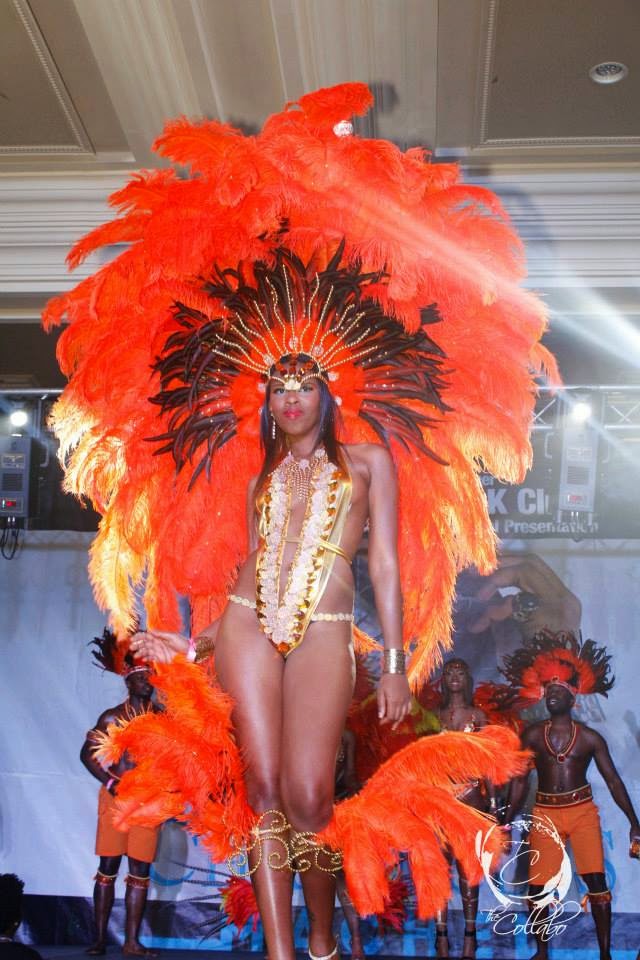 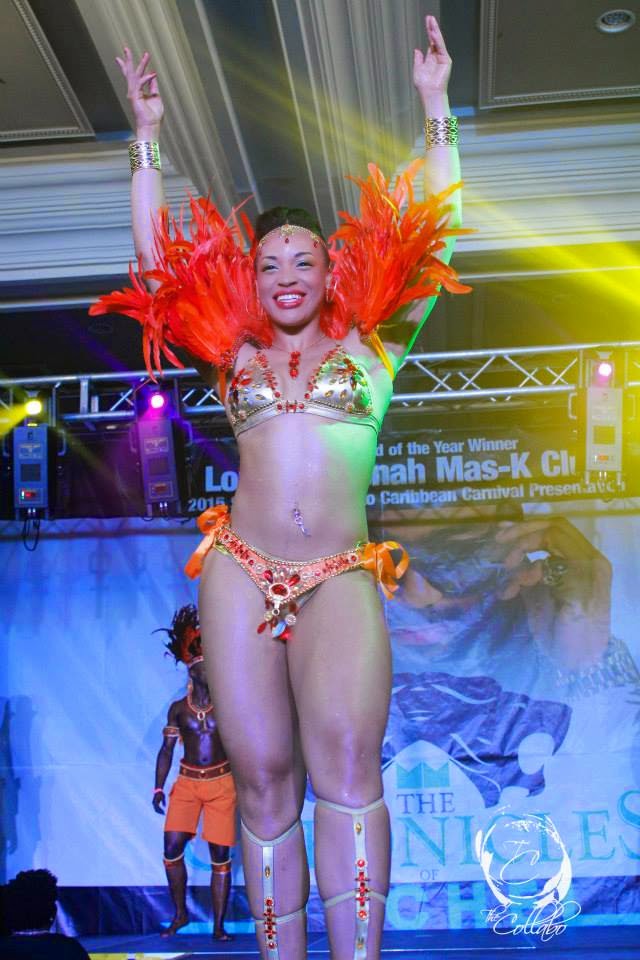 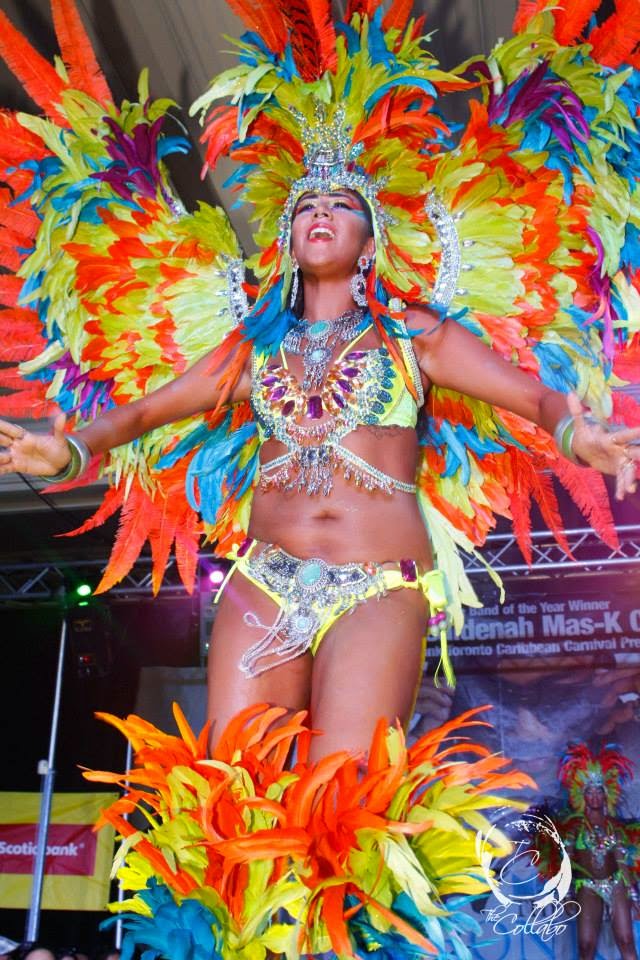 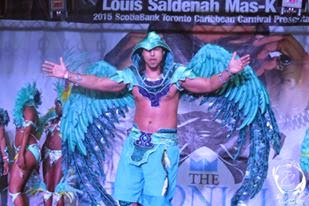 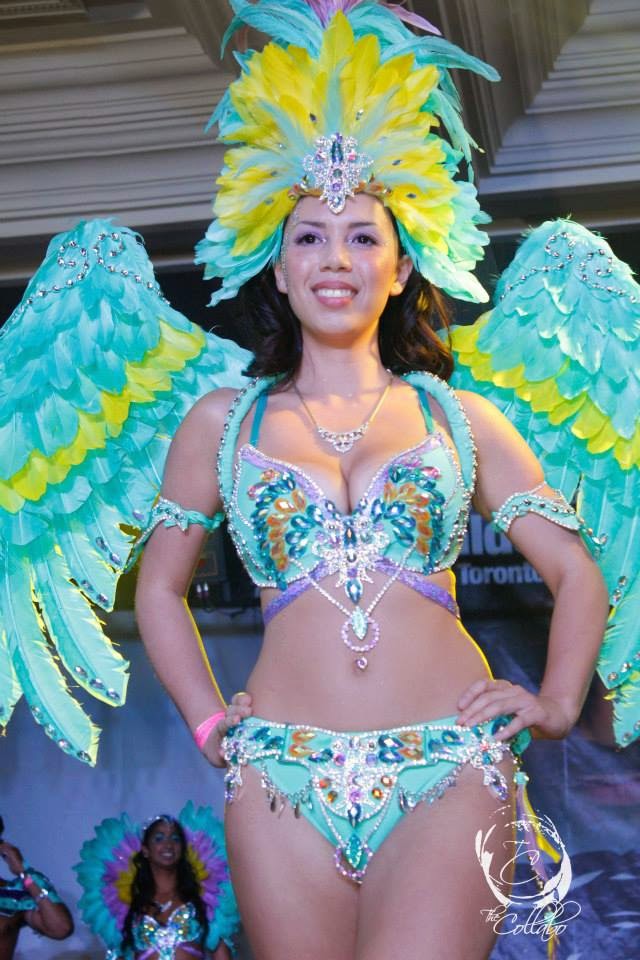 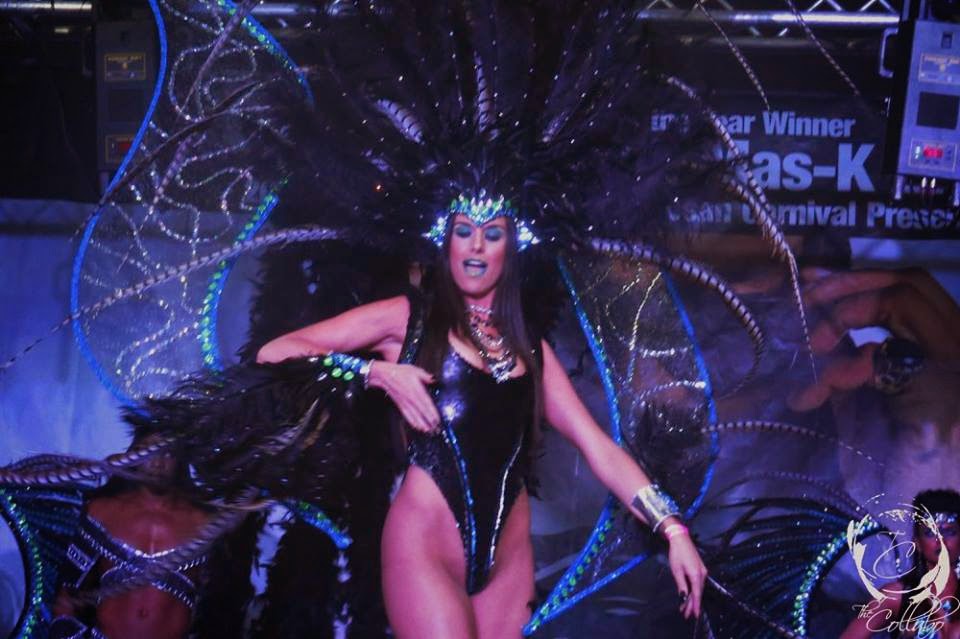 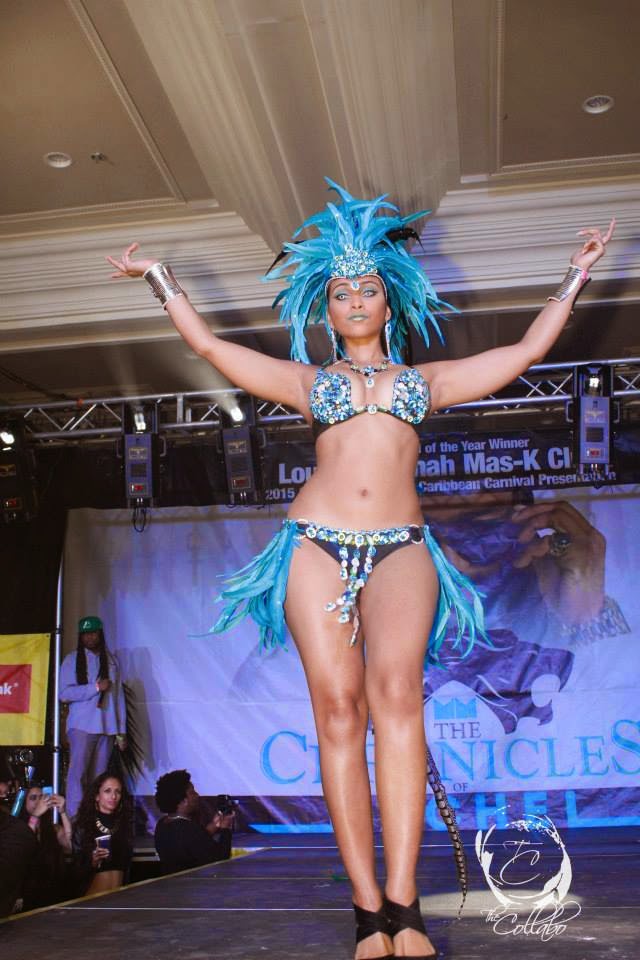 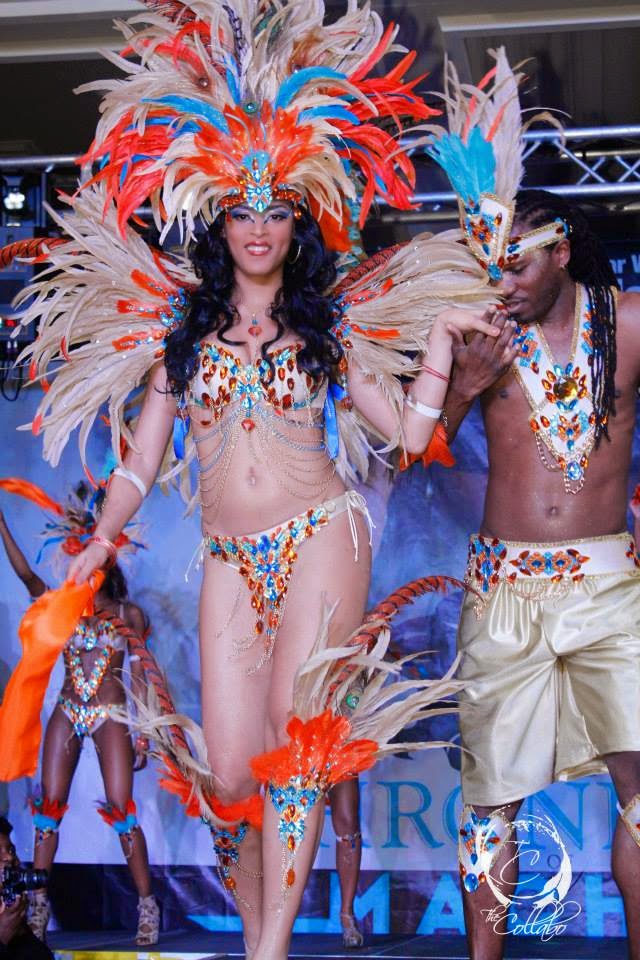 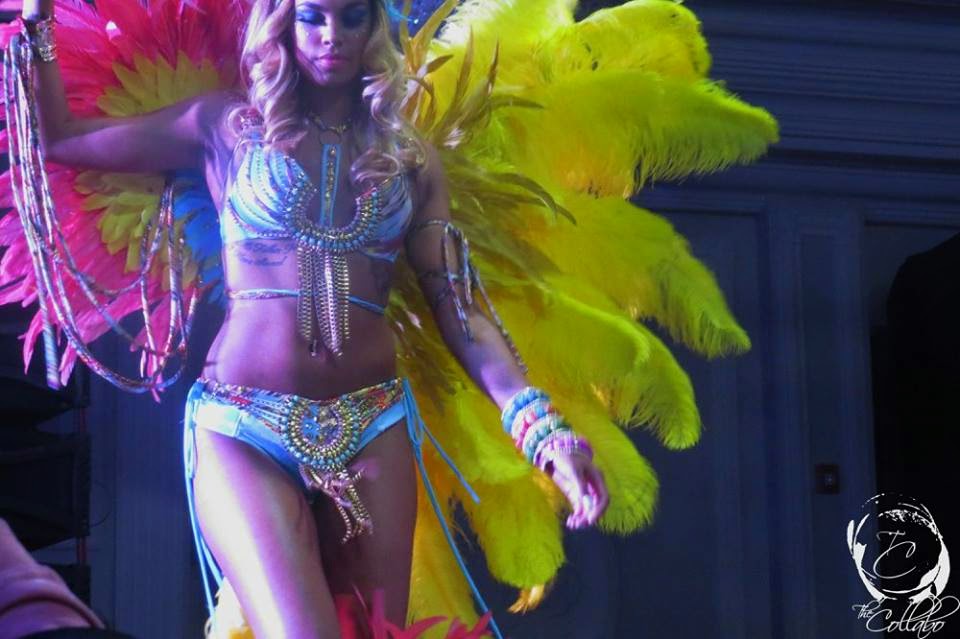 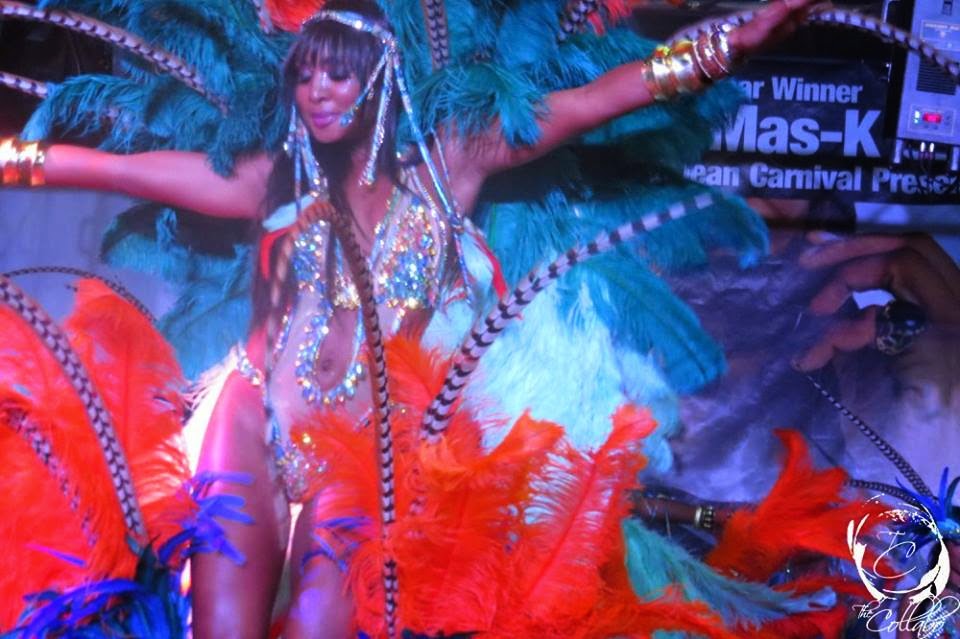 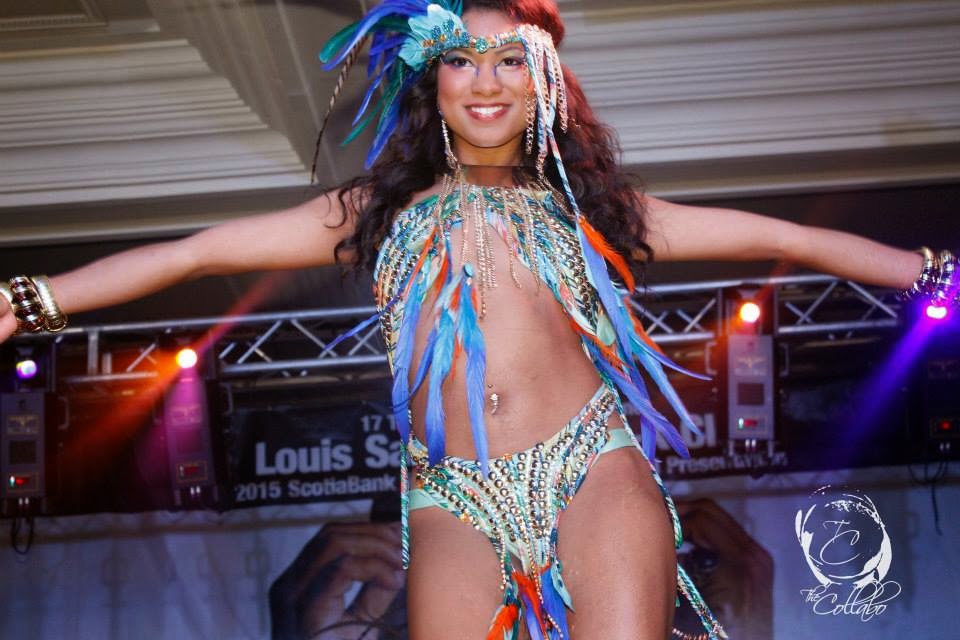 For more pictures from the launch check out our Facebook album 1 and 2.
As well as video from the launch posted on our instagram page @thecollaboblog
For more information on Saldenah registration, check out their website at: http://www.saldenahcarnival.com/
Posted by The Collabo at 3:44 PM