On Thursday May 22nd, the 2014 media launch for the Scotiabank Toronto Caribbean Carnival was held at the Ontario Science Centre. The launch was an opportunity for media to join community leaders, Caribbean performers, Federal and Civic politicians to acquire key information about this year's carnival. This year, costumes were also showcased by models from Tribal Carnival and Saldenah. 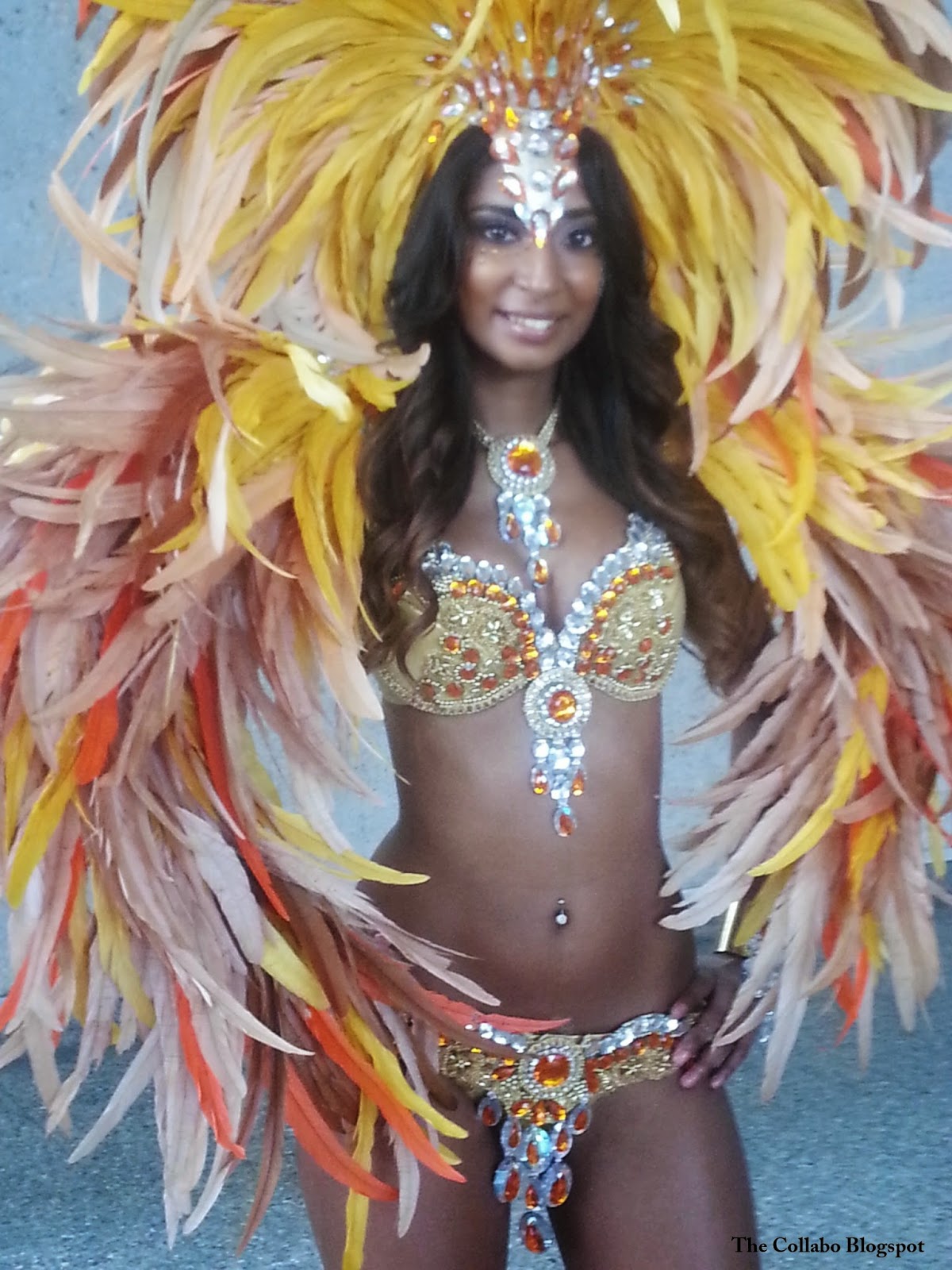 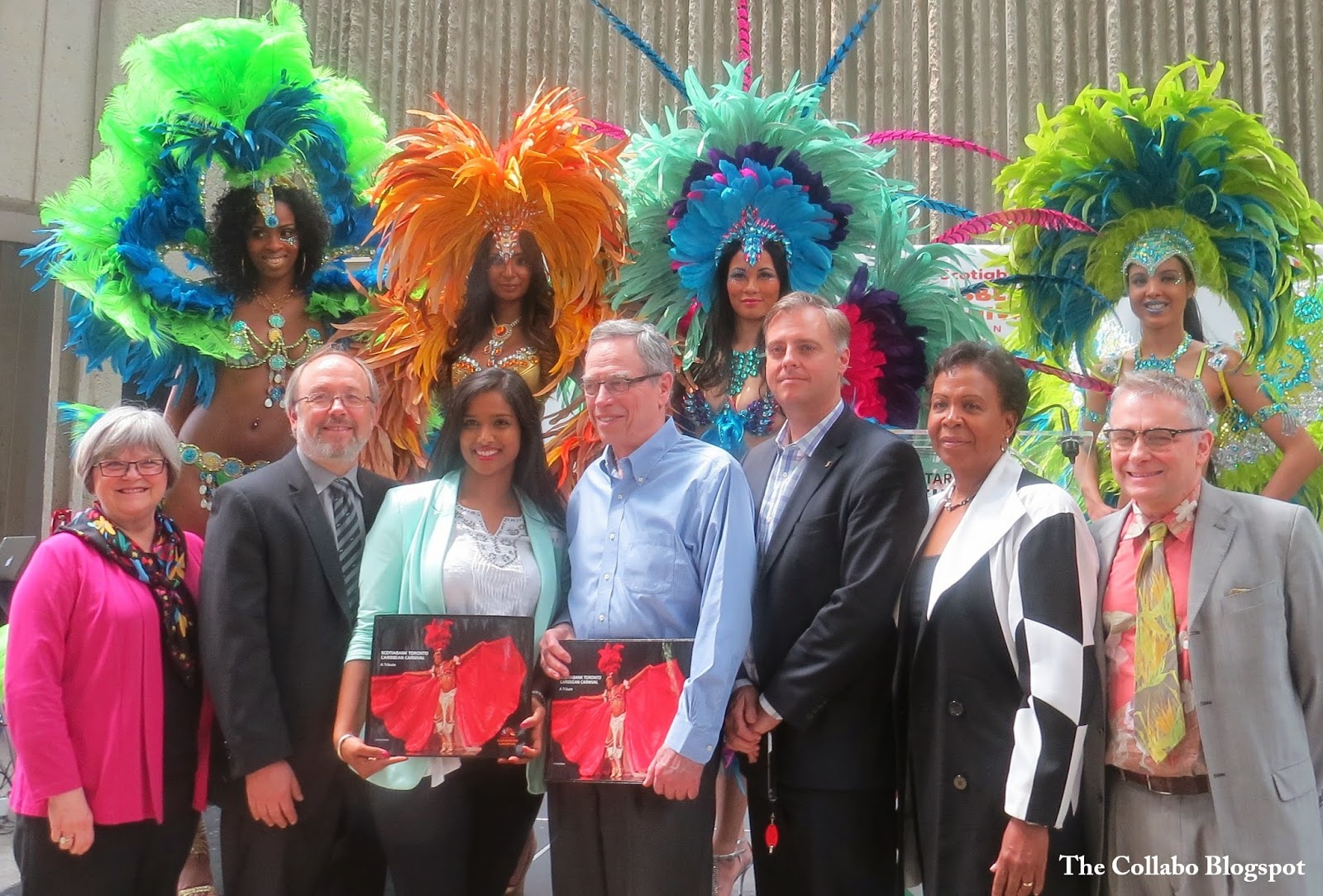 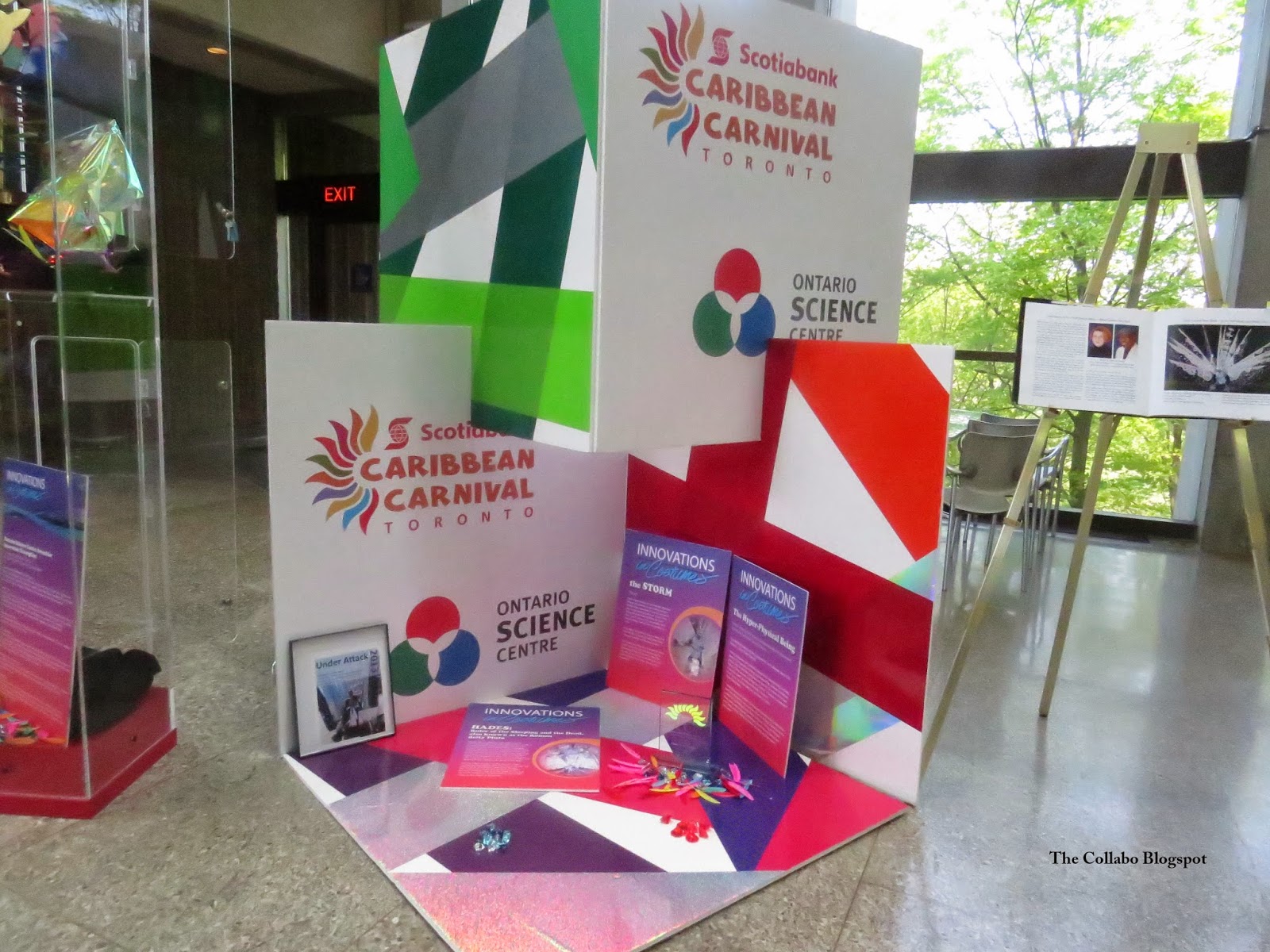 The MC for the afternoon launch was CP24 Pooja Handa, who highlighted the longstanding partnership between CTV and CP24 in covering the parade. This year Virgin Radio, was also announced as being a new supporter and sponsor of the carnival festivities. 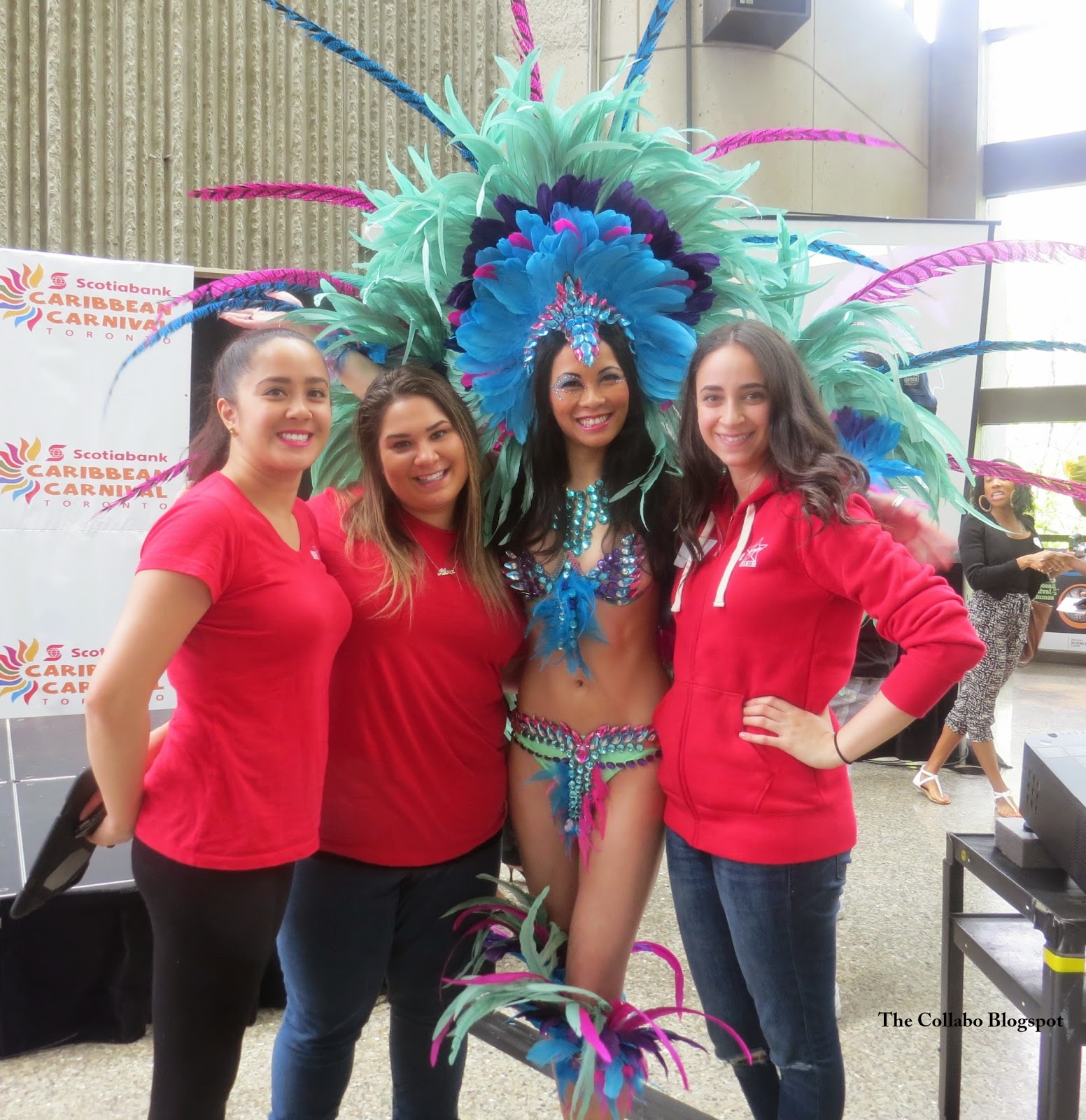 Key speakers at the media launch also included Finance Minister the Honourable Joe Oliver, representatives from the Festival Management Committee (FMC), The Toronto Star, Scotiabank and the Province of Ontario. Furthermore representatives from the Ontario Science Centre also spoke candidly about the science behind the creation of Mas, and look forward to presenting the 5th annual Innovation in Mas Award. 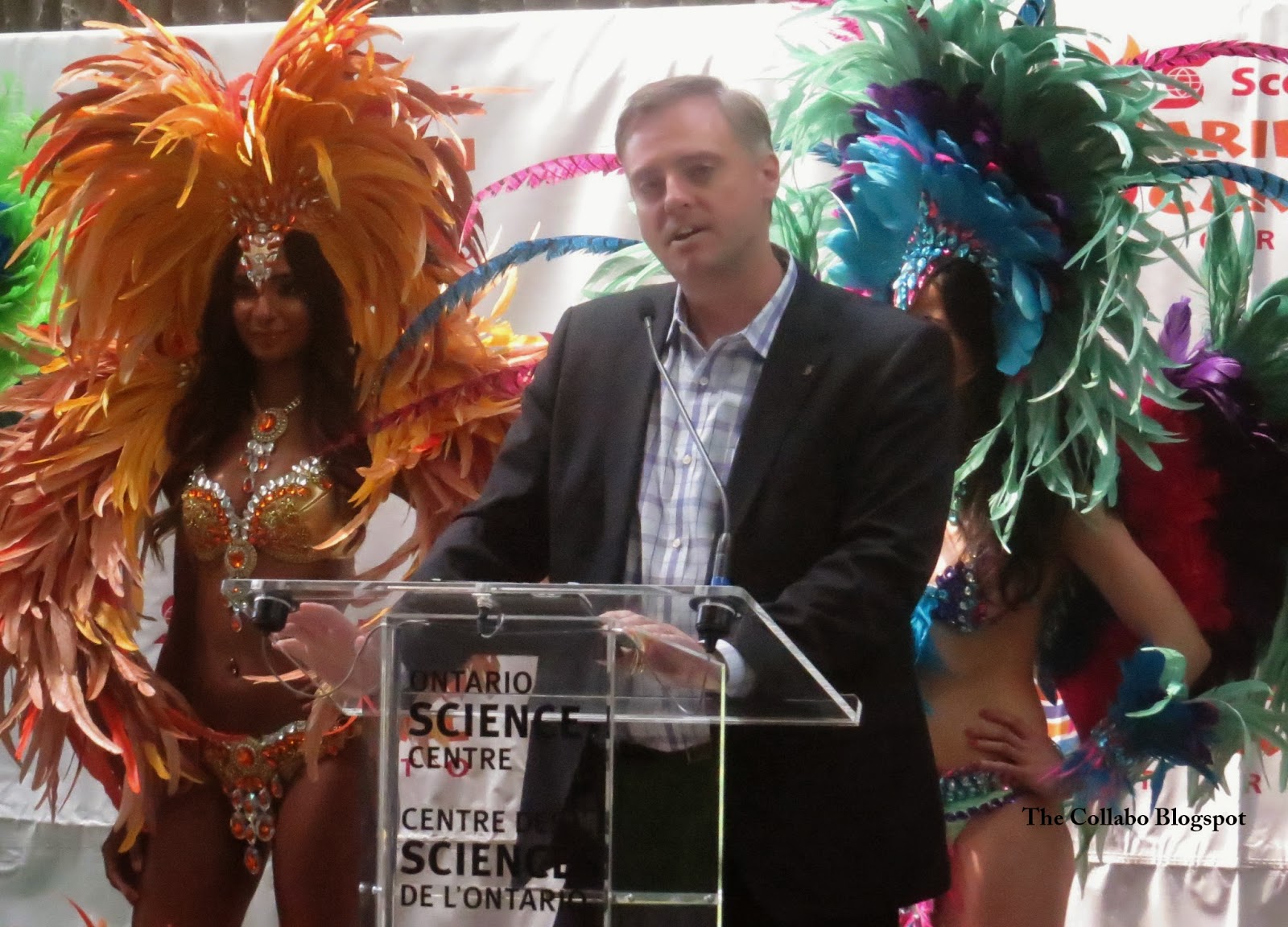 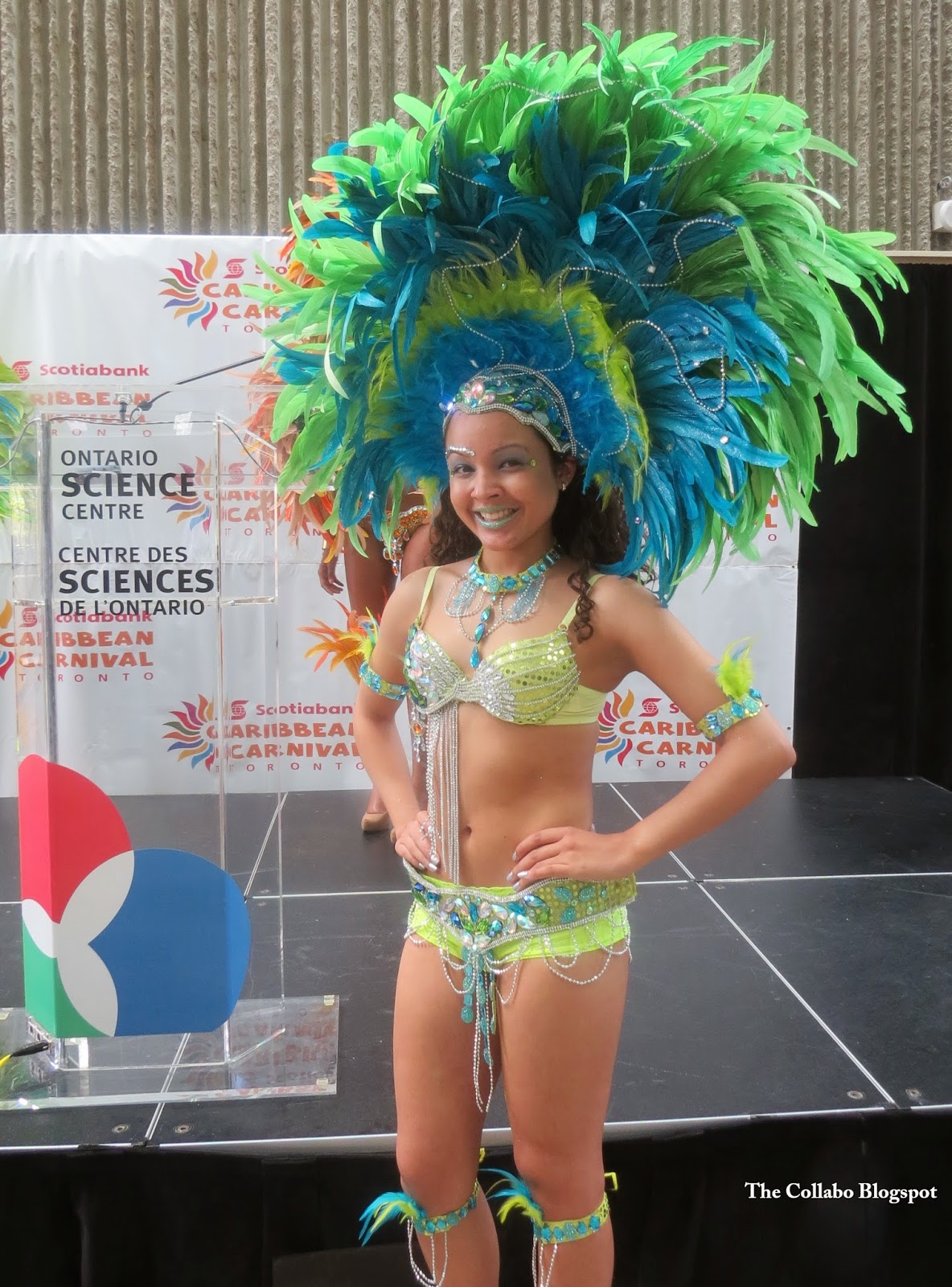 With respect to the information provided by the FMC on this year's carnival, some of the highlights included:
The media launch ended with a lovely performance by reigning Toronto Calypso Monarch Macomere Fifi. 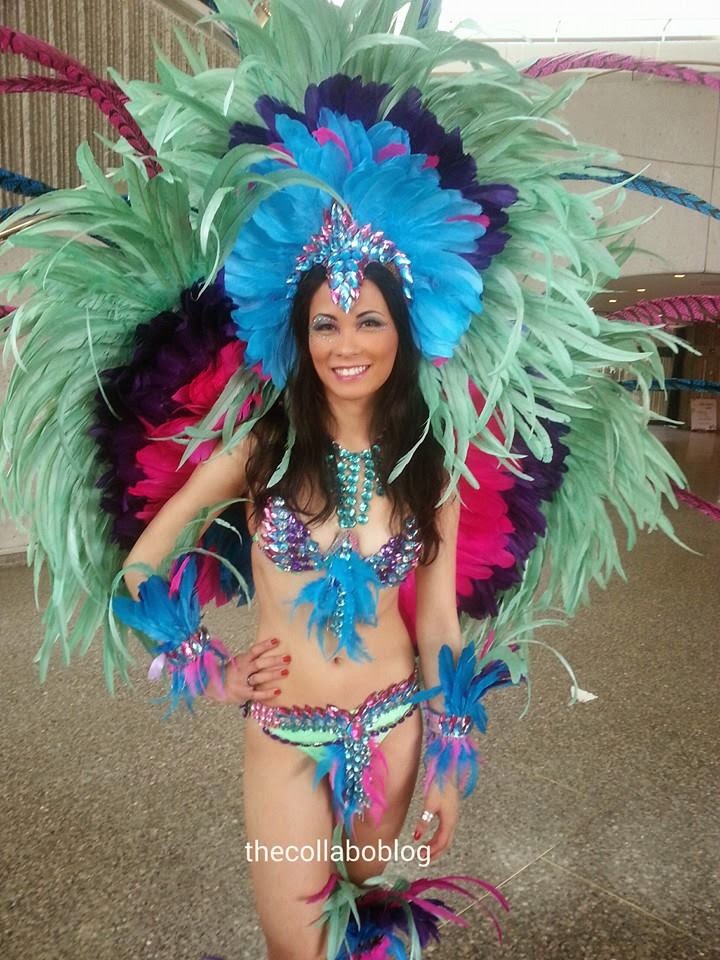 For more information on the Toronto Caribbean Carnival check out their website at http://www.torontocaribbeancarnival.com/