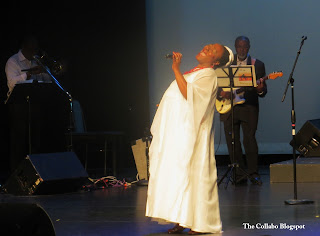 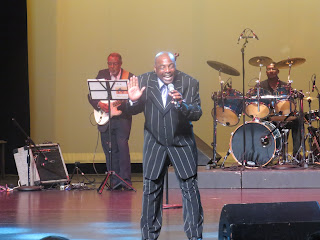 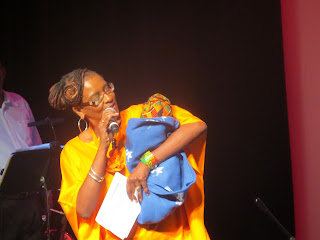 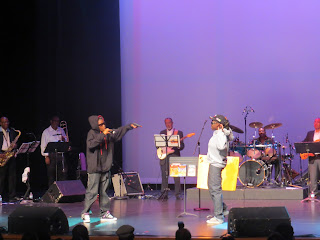 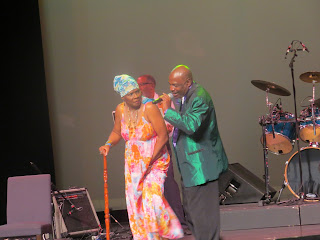 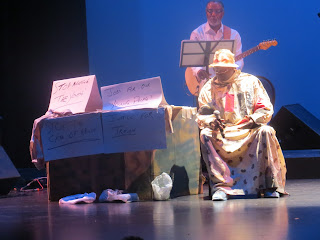 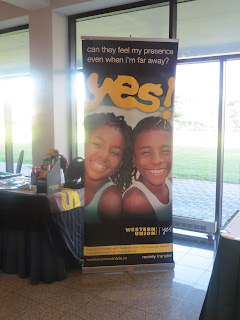 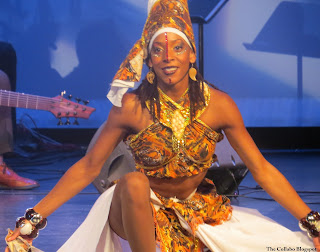 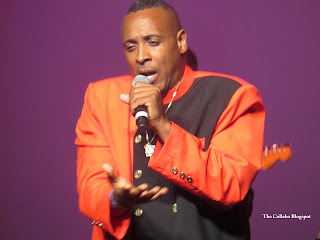 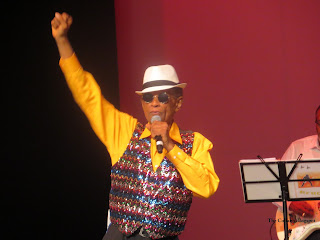 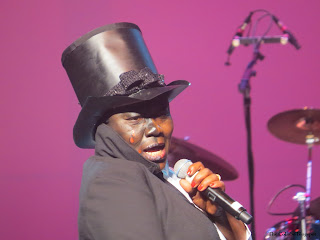 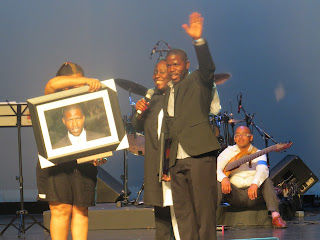 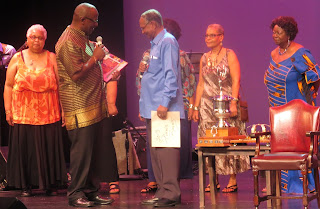 Stay tuned... An album of pictures from the Calypso Monarch Competition will be added to our facebook page soon!
Posted by The Collabo at 9:46 PM