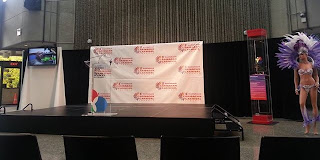 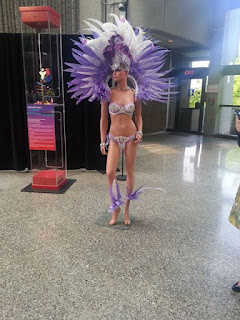 Thanks for checking out the blog! For more information, check us out on facebook, instagram and twitter at The Collabo Blogspot
Posted by The Collabo at 2:39 PM