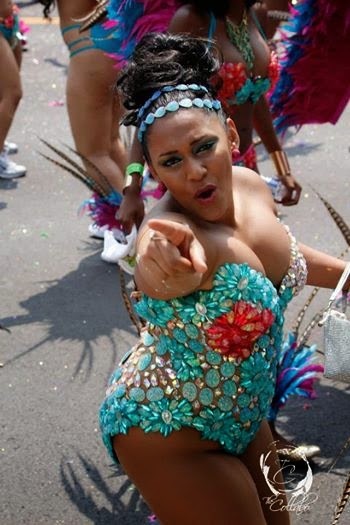 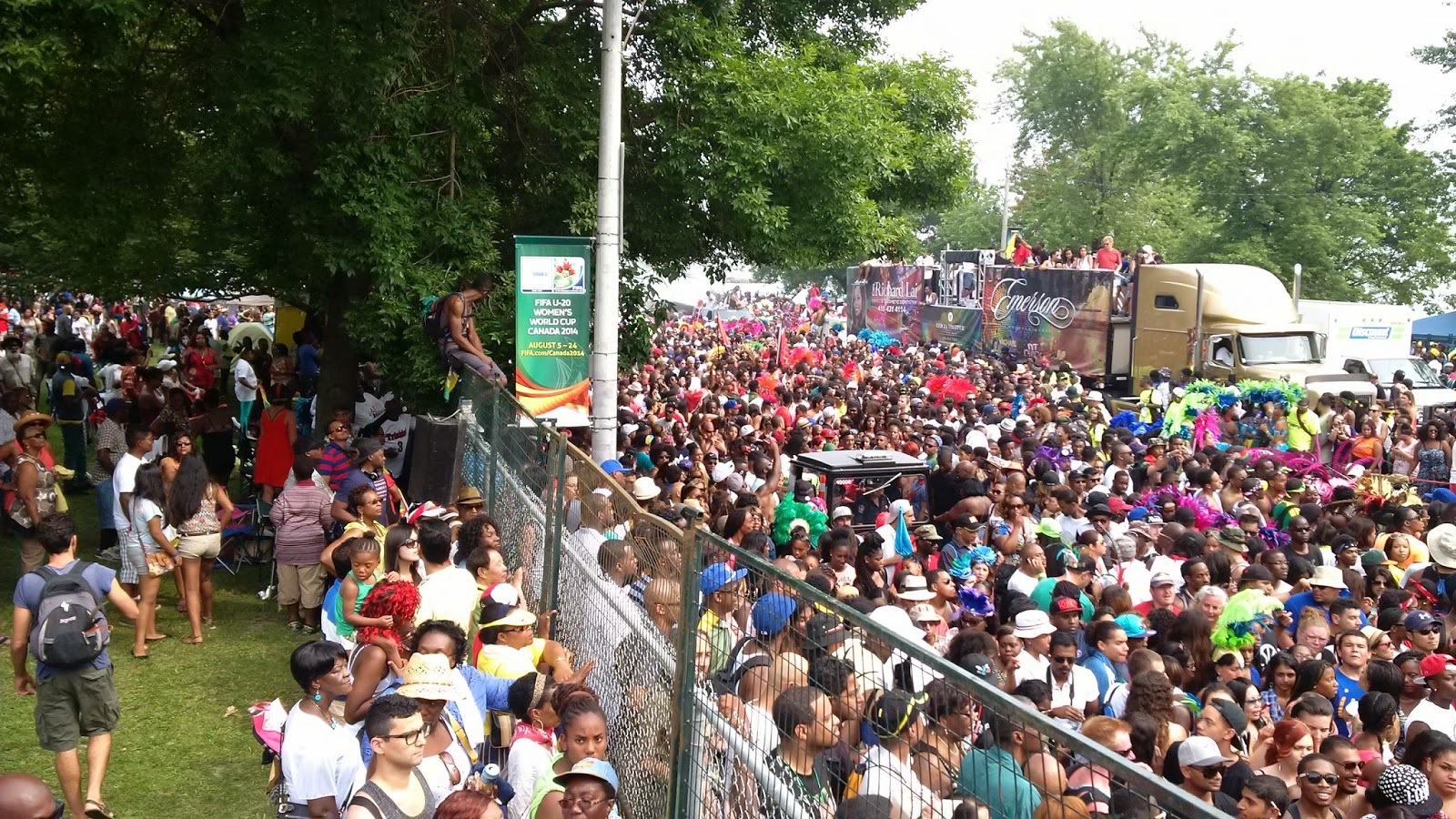 If you want to contact the author of the post directly, send an email to the.collabo.inc@gmail.com
Posted by The Collabo at 3:04 PM