On Saturday May 17th, Toronto Revellers held their 2014 Band Launch presentation of “Warriors”. 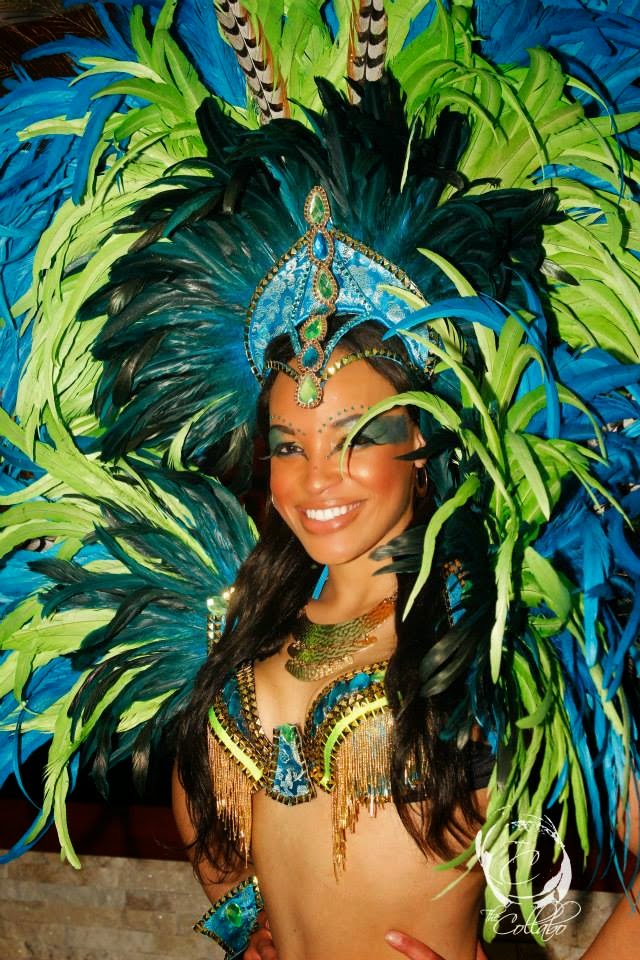 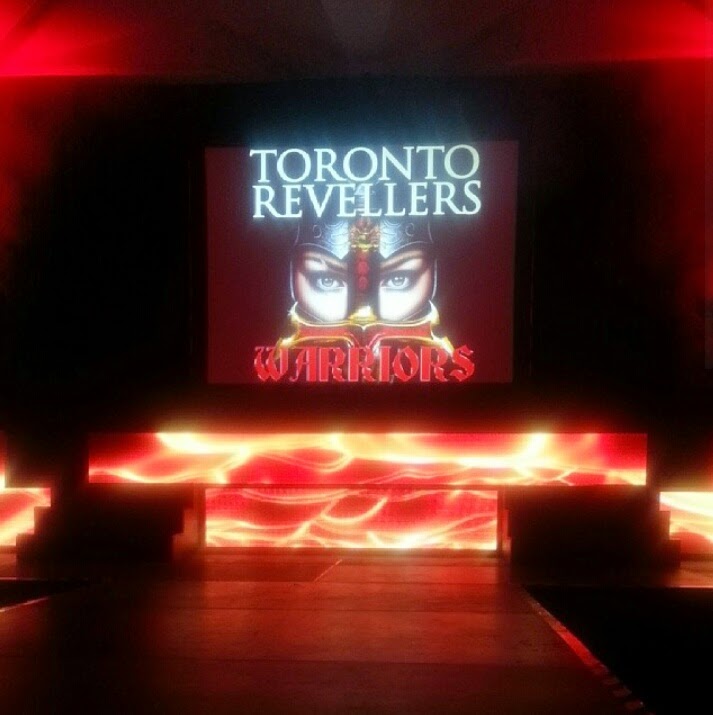 Upon arriving at the Armenian Cultural Centre, the warrior theme was definitely evident. Toronto Revellers did a great job creating a band launch ambience that was both visually appealing and entertaining. Upon entering into the hall patrons were greeted by warriors goddesses, armed with sword and shield.  Heading towards the stage area, one could see warrior images and a projector screen that displayed references to epic battle movies such as 300.  Additionally, prior to the launch show time, the audience was treated to a performance from drummers and dancers donned in warrior body wear, who danced and engaged in a short fight sequence to the rhythmic beat. 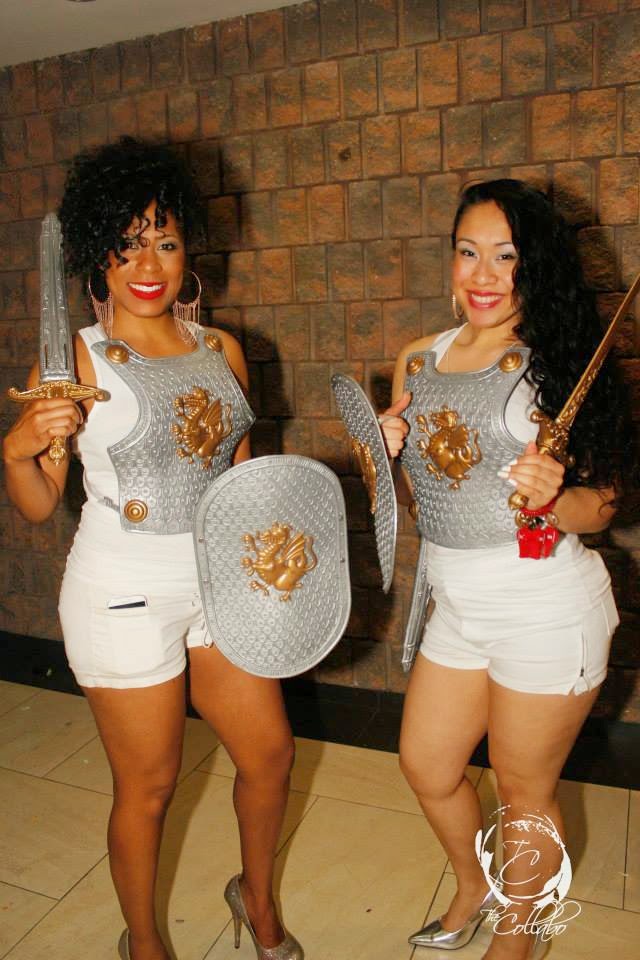 Music for Toronto Reveller’s launch was provided by De Jay doc, Dj styles and Jason Chambers. The MCs for the costume presentation were Brenton B and Gissel D’Wassi One from Miami. The band launch presentation officially began at approximately 11:30, with a speech from band leader Jamaal Magloire. The early start time was definitely well received, as it gave time for models to mingle within the crowd after the stage show, as well provide amble amount of time to enjoy the after party. 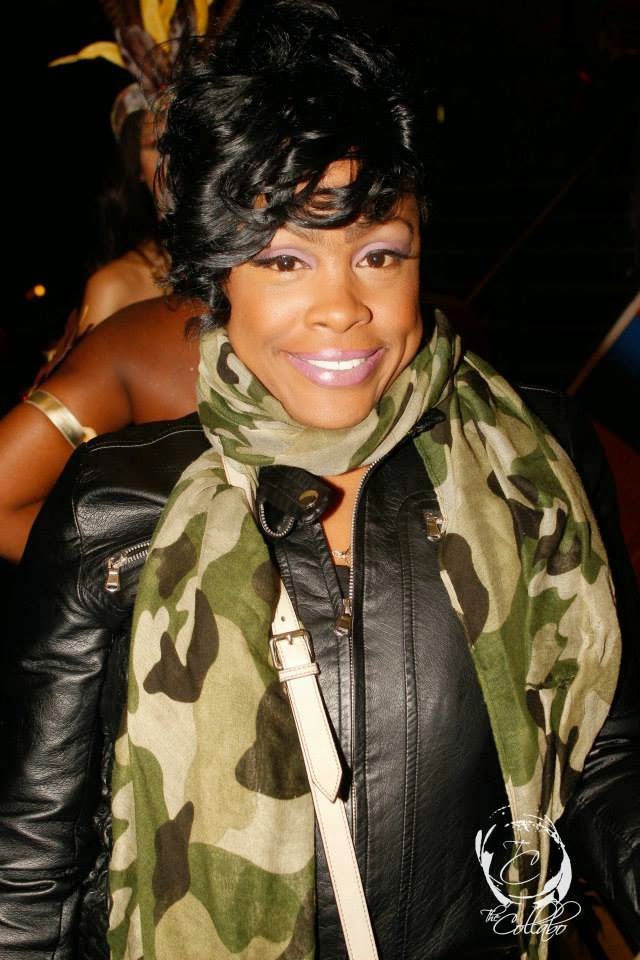 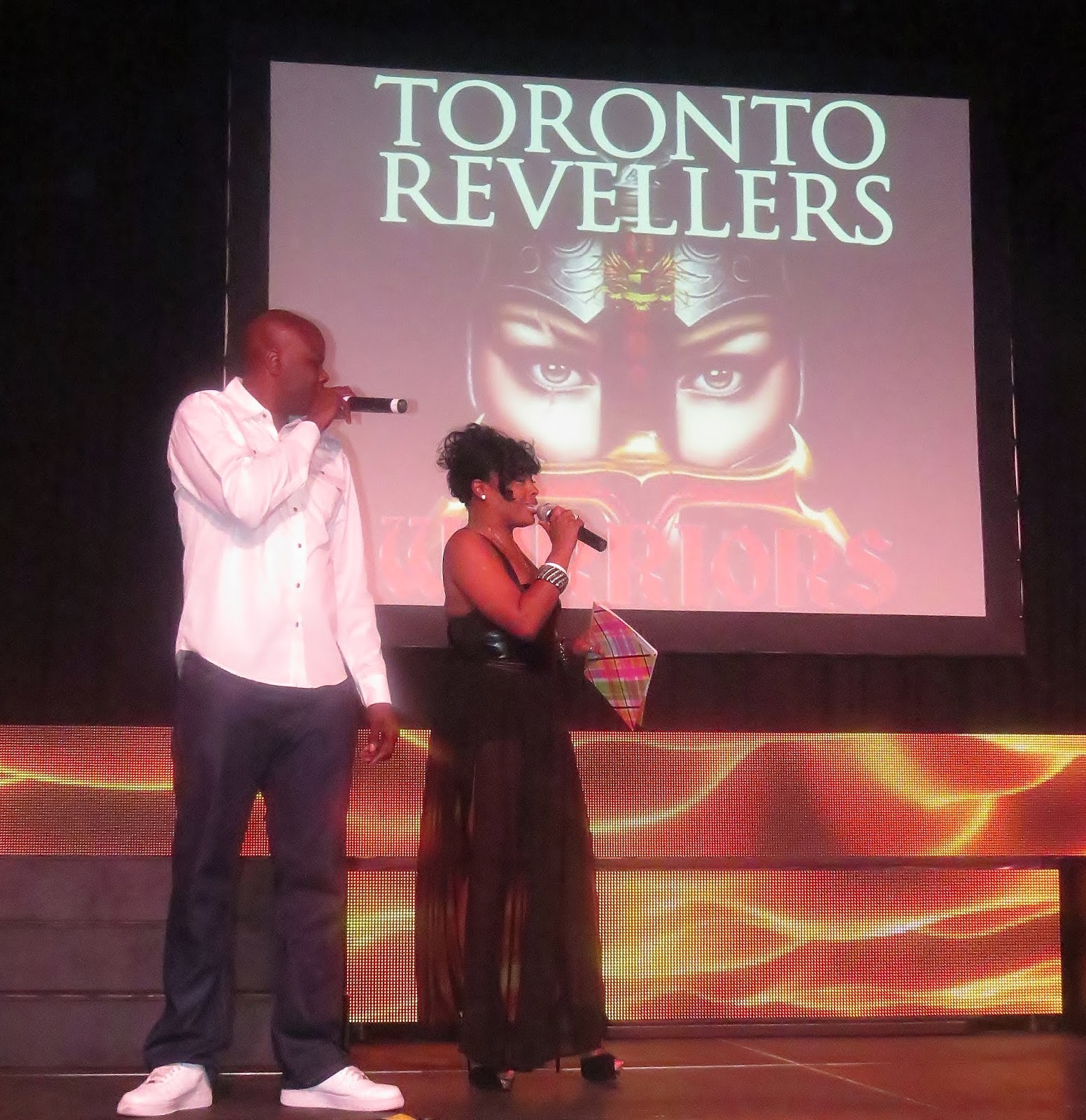 In case you missed the presentation, the sections included:
Fight of the Eagle 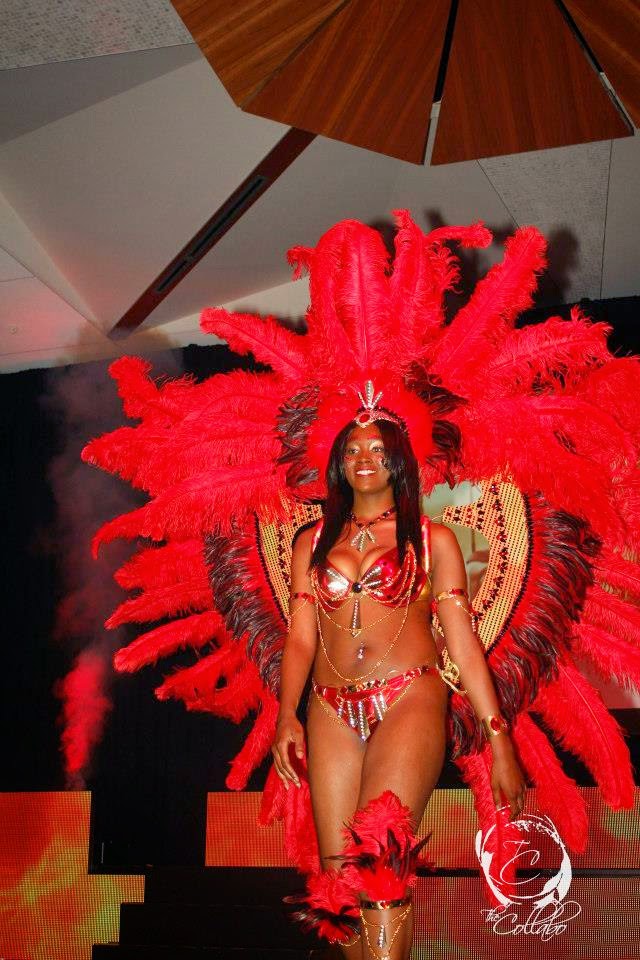 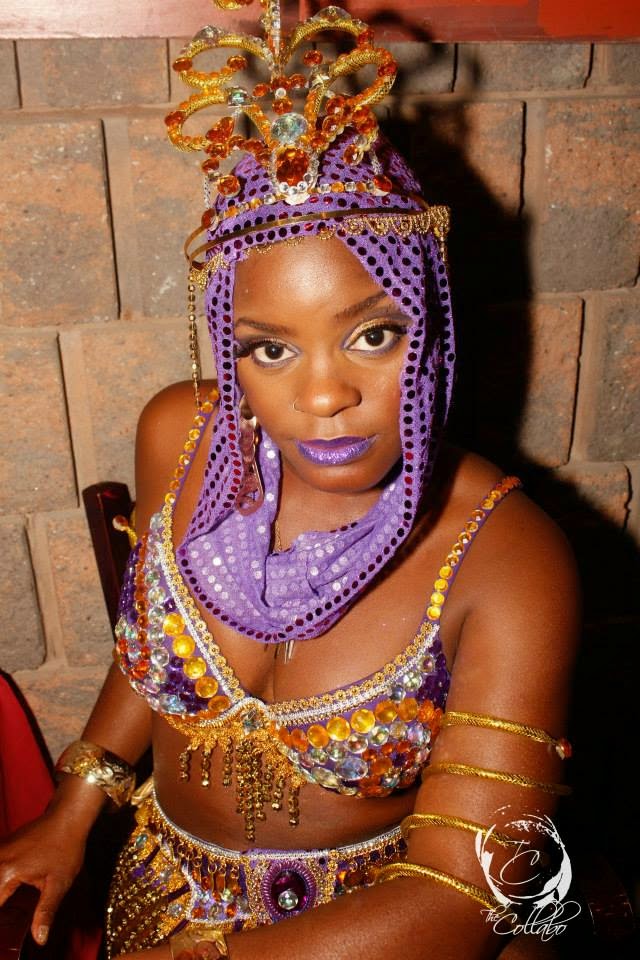 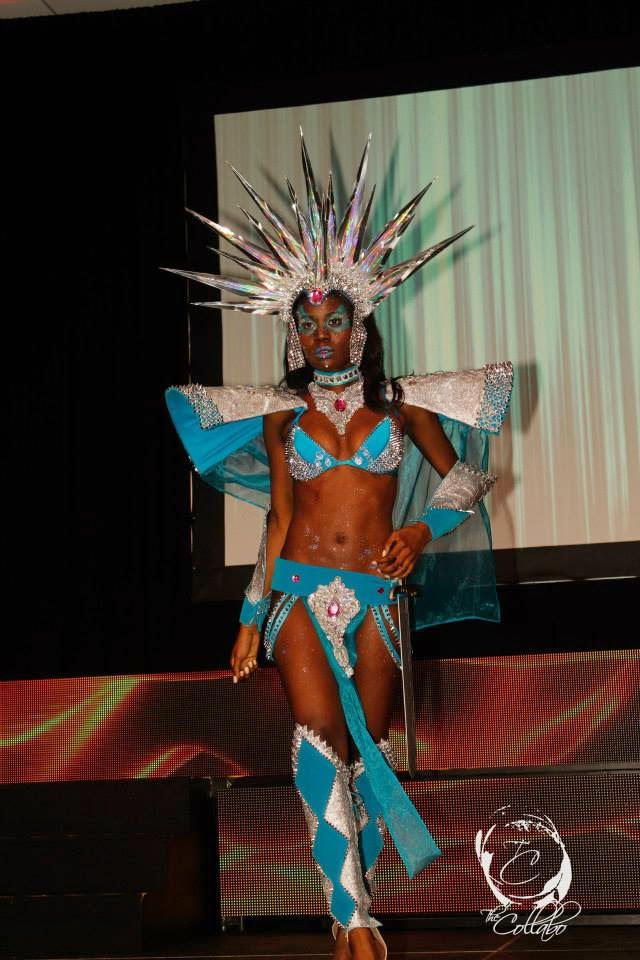 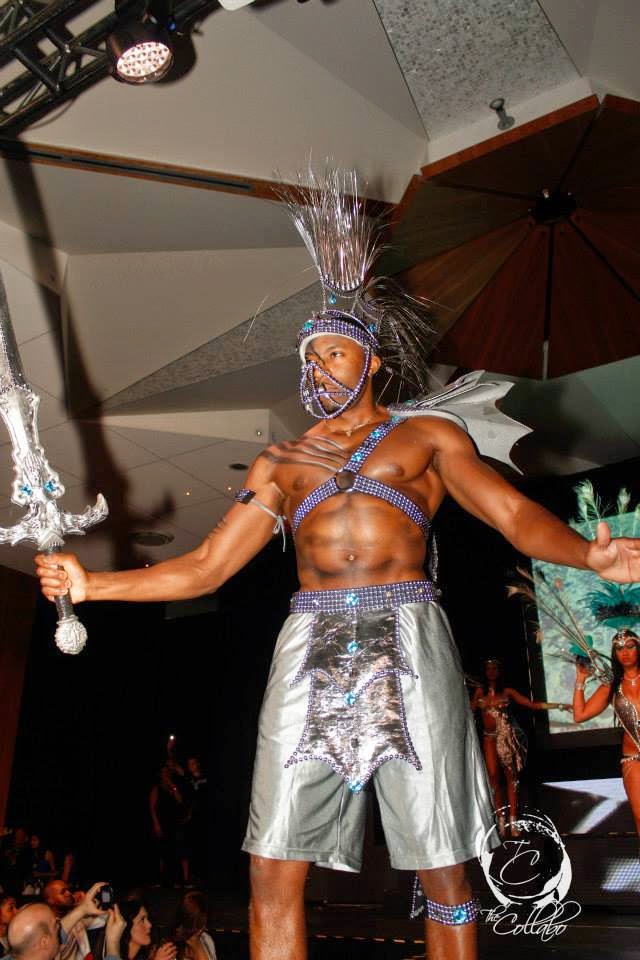 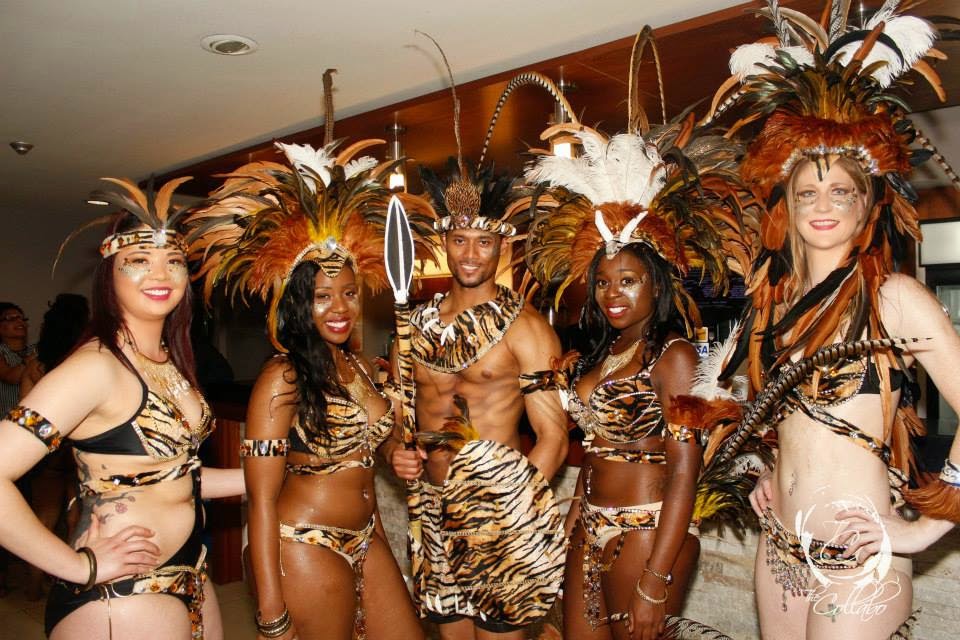 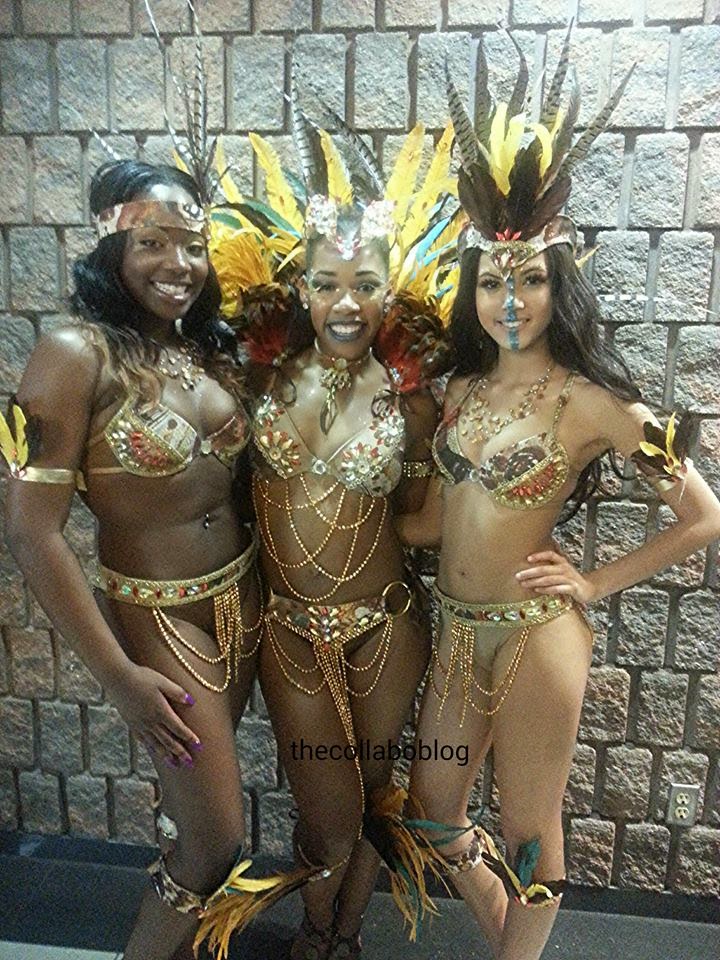 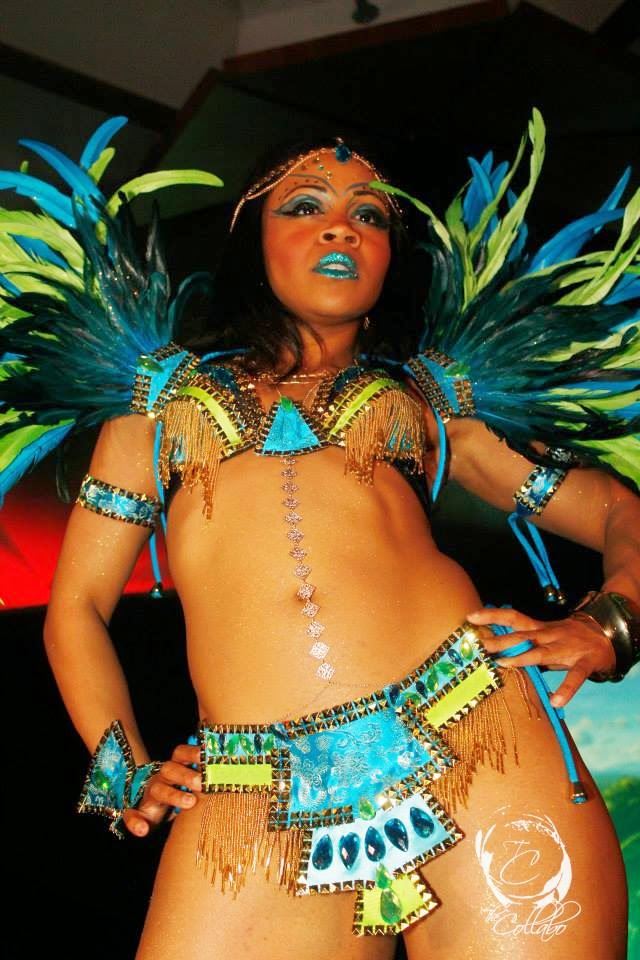 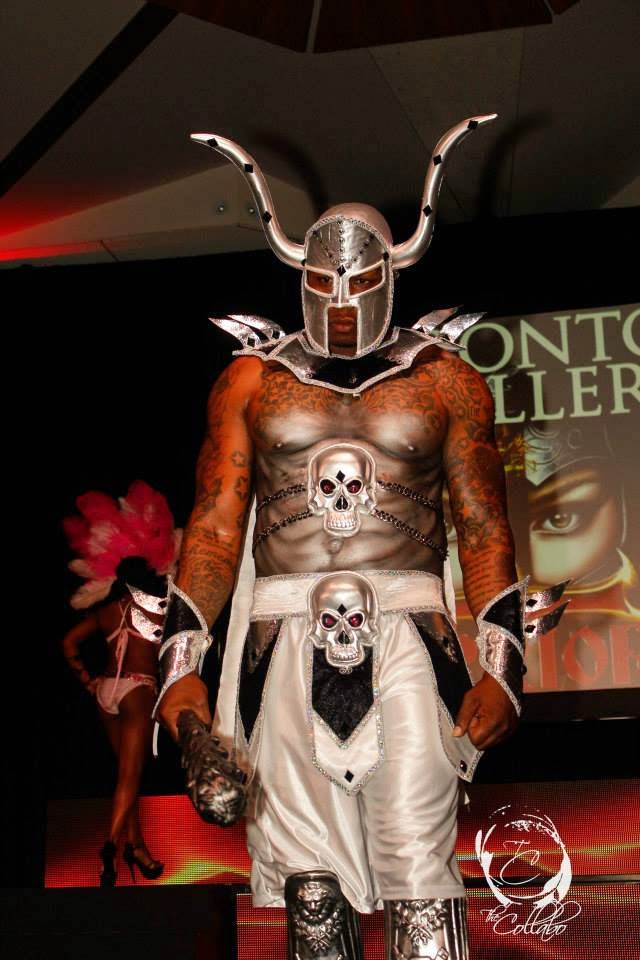 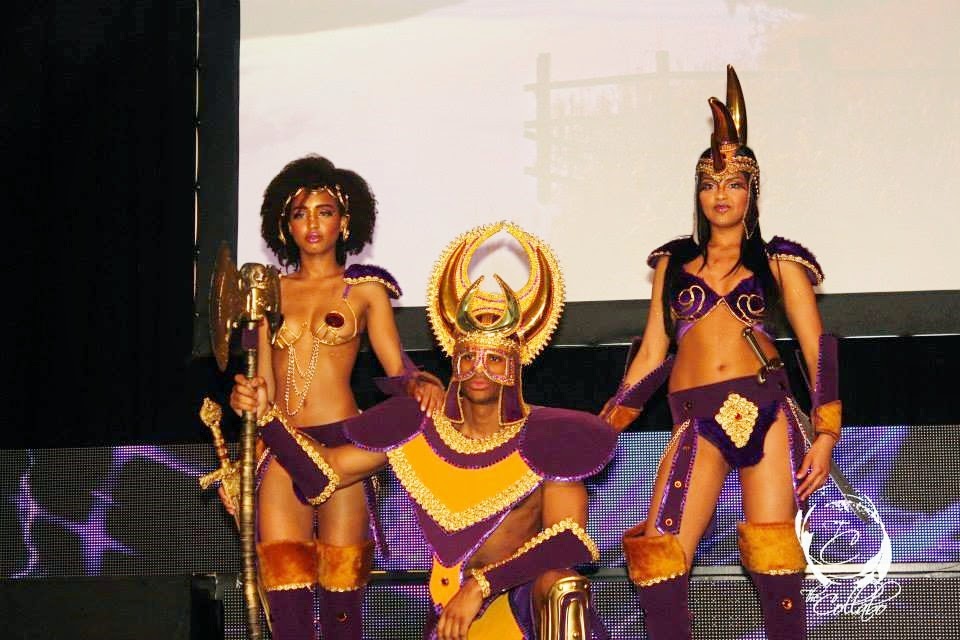 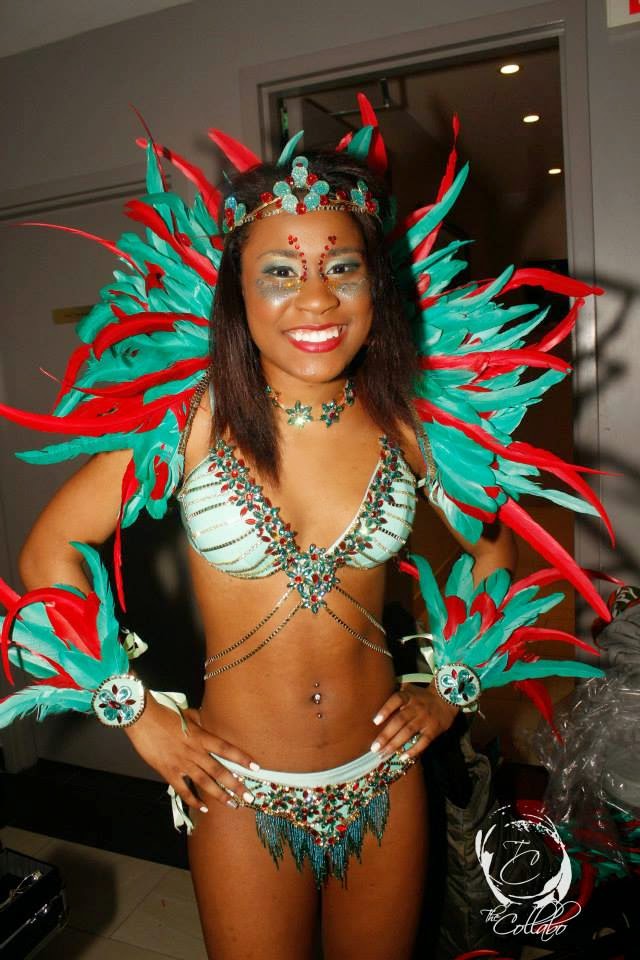 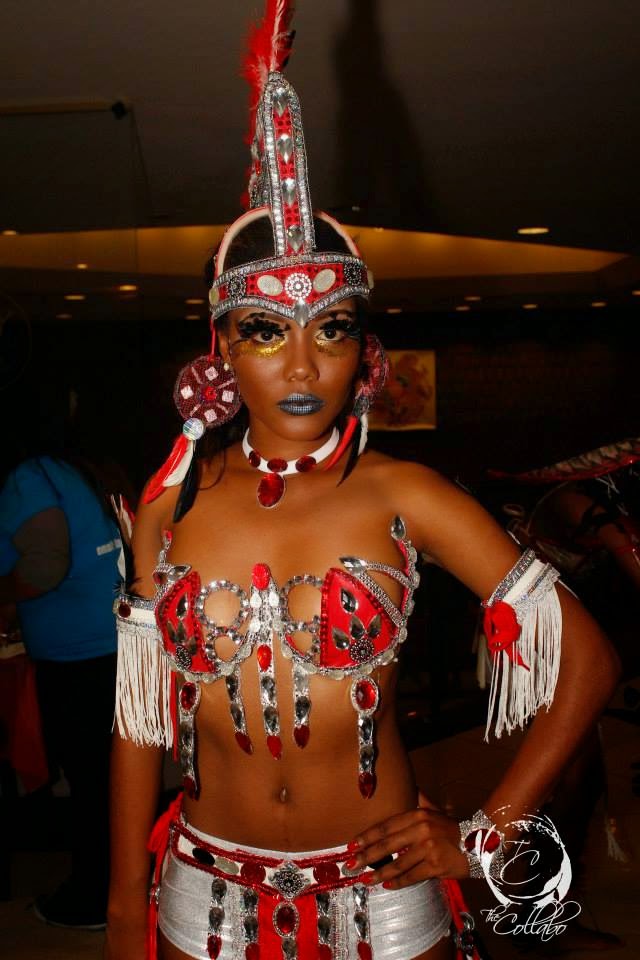 Wrath of the Barbarians 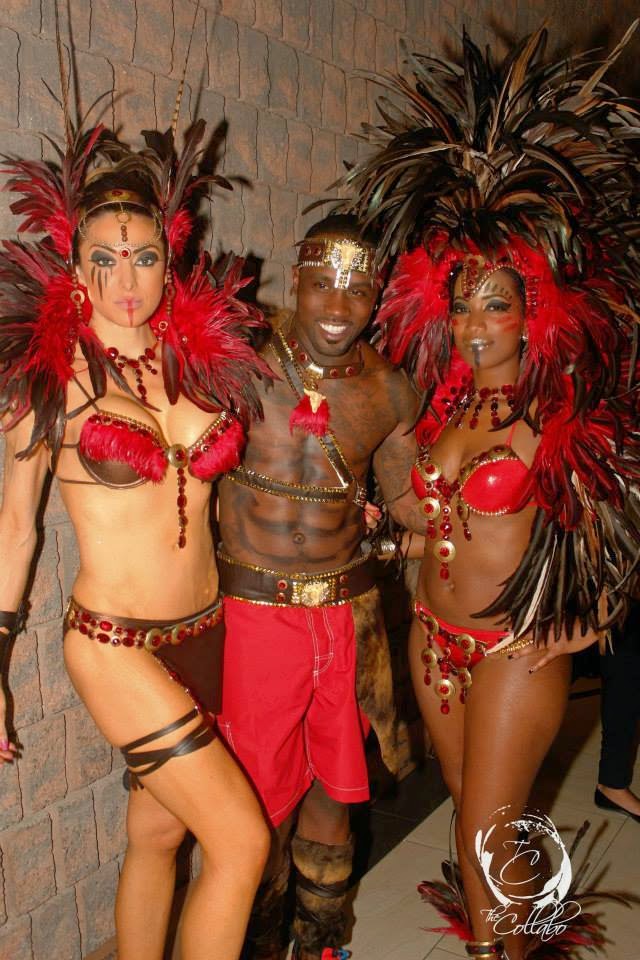 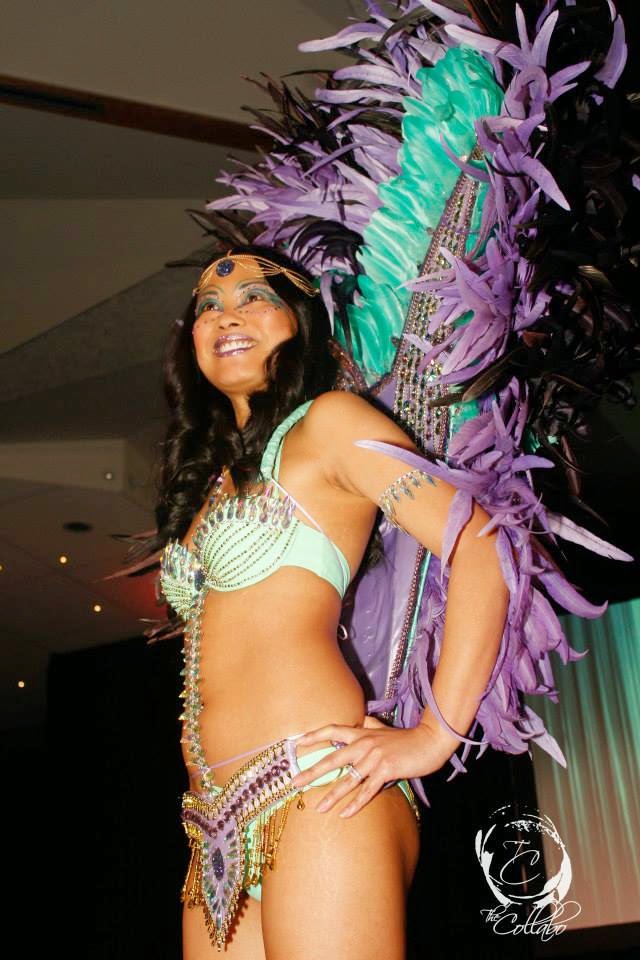 In total, the 13 sections portrayed the Warrior theme really well. The incorporation of spikes, shoulder pads, armor leg pieces, tribal print, swords, and elaborate headpieces, reinforced the warrior theme. Furthermore, out of all the launches this season, I believe Toronto Revellers did a great job in the execution and detail within their male costumes. 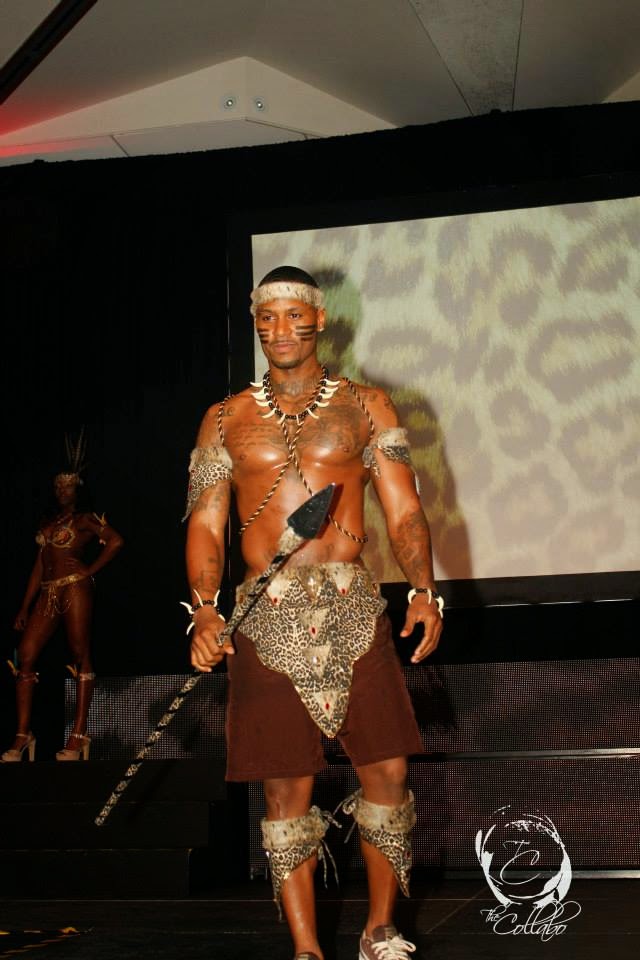 I also really liked Toronto Reveller’s use of a multi-level stage, which added dimension and levels when seeing an entire section together.  It was noted though, some sections did not use this or the center stage to their full advantage by posing together as a group, but instead walked quickly off stage.  The section Warhawk did an excellent job utilizing the entire stage. 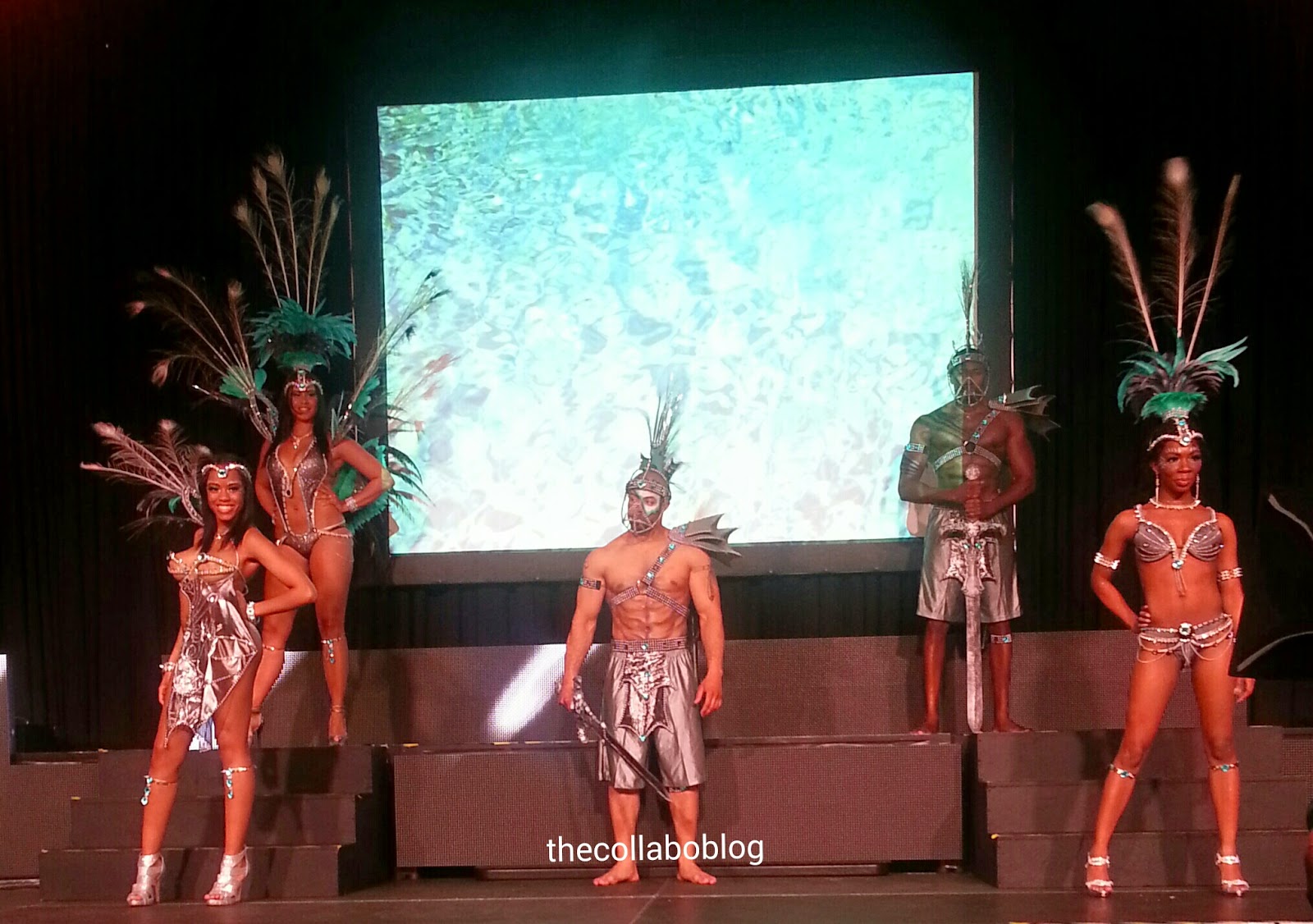 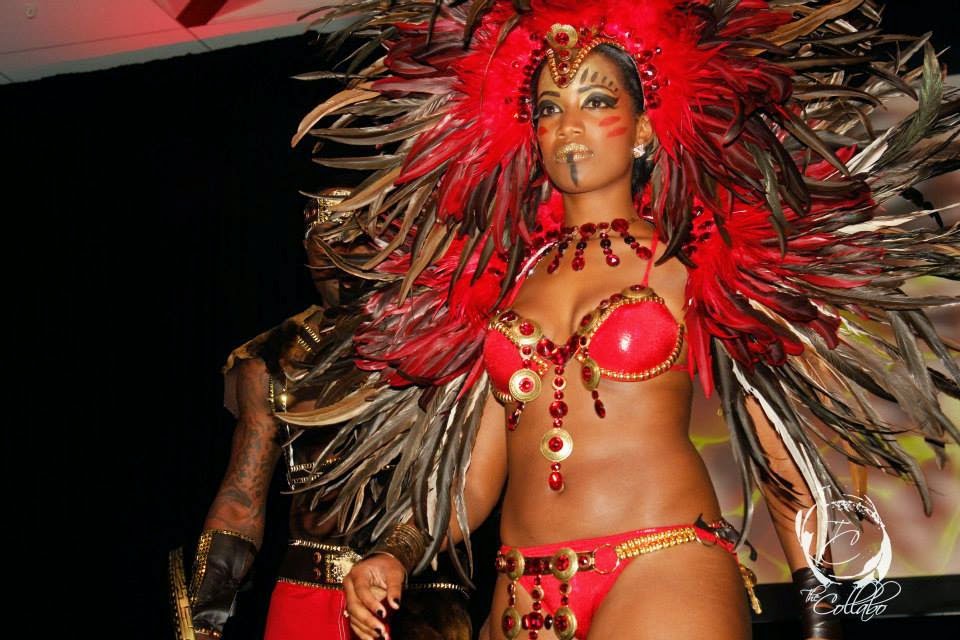 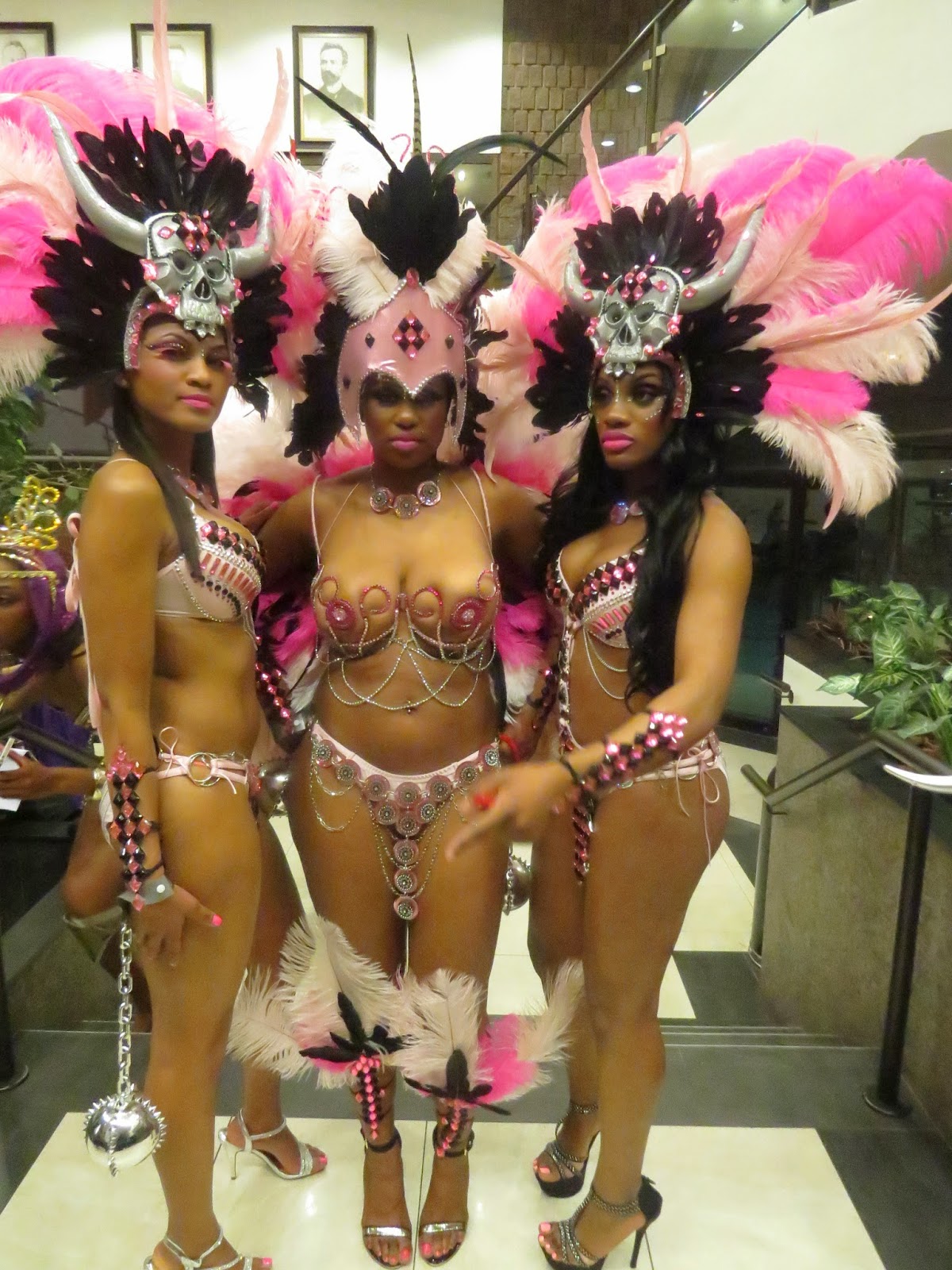 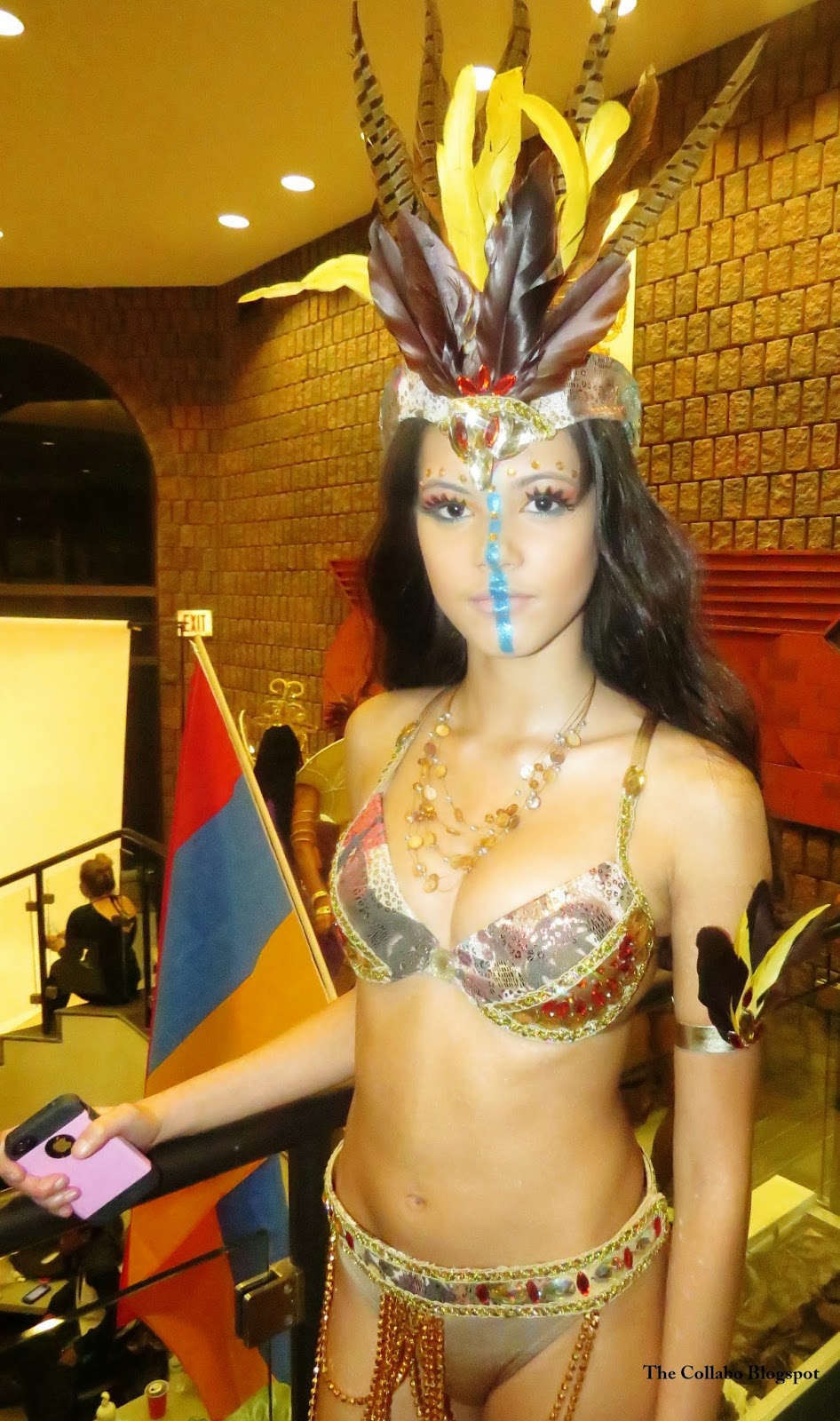 For more pictures check out our album.