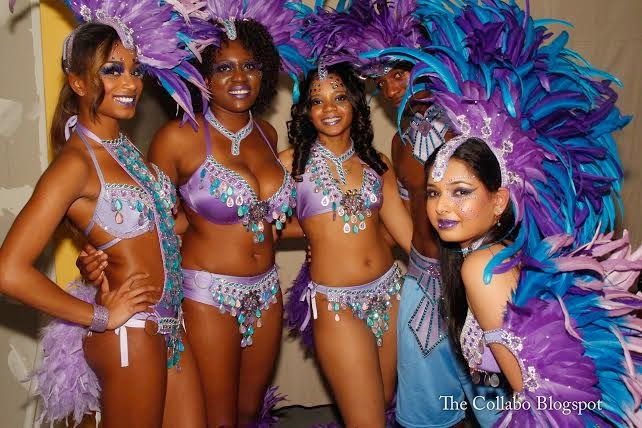 The dj's for the evening included D'ENFORCAS, Renegade Squad, Mandigolay, Mad Science and Dj Supreme. The launch was hosted by Bass Line & Winedown and began at approximately 1:00am.
Despite a minor delay due to technical difficulties, six sections graced the runway.


As mentioned within my Band Launch Season 2014 post, there were a few things that I was hoping to see from bands this year and in my opinion, Fantazia Internation did an great job with their presentation for Unleash Your Fantasy. Fantazia International nailed it by including different costume styles, such as monokinis, jeweled bottoms and feathered belts. I also loved many of their color combination choices,  such as the gorgeous pastel purple and baby blue within the Forbidden Fruit section and the nude and coral in Creamsicle. Fantazia also stepped out of the Bikini box within their Den of Sin section, with a black and silver frontline costume that was a sexy cut out one-piece. Apart from the costumes, it was great to see a lot of new faces hitting the runway, and so confidently at that.

In case you missed the presentation, here are the sections: 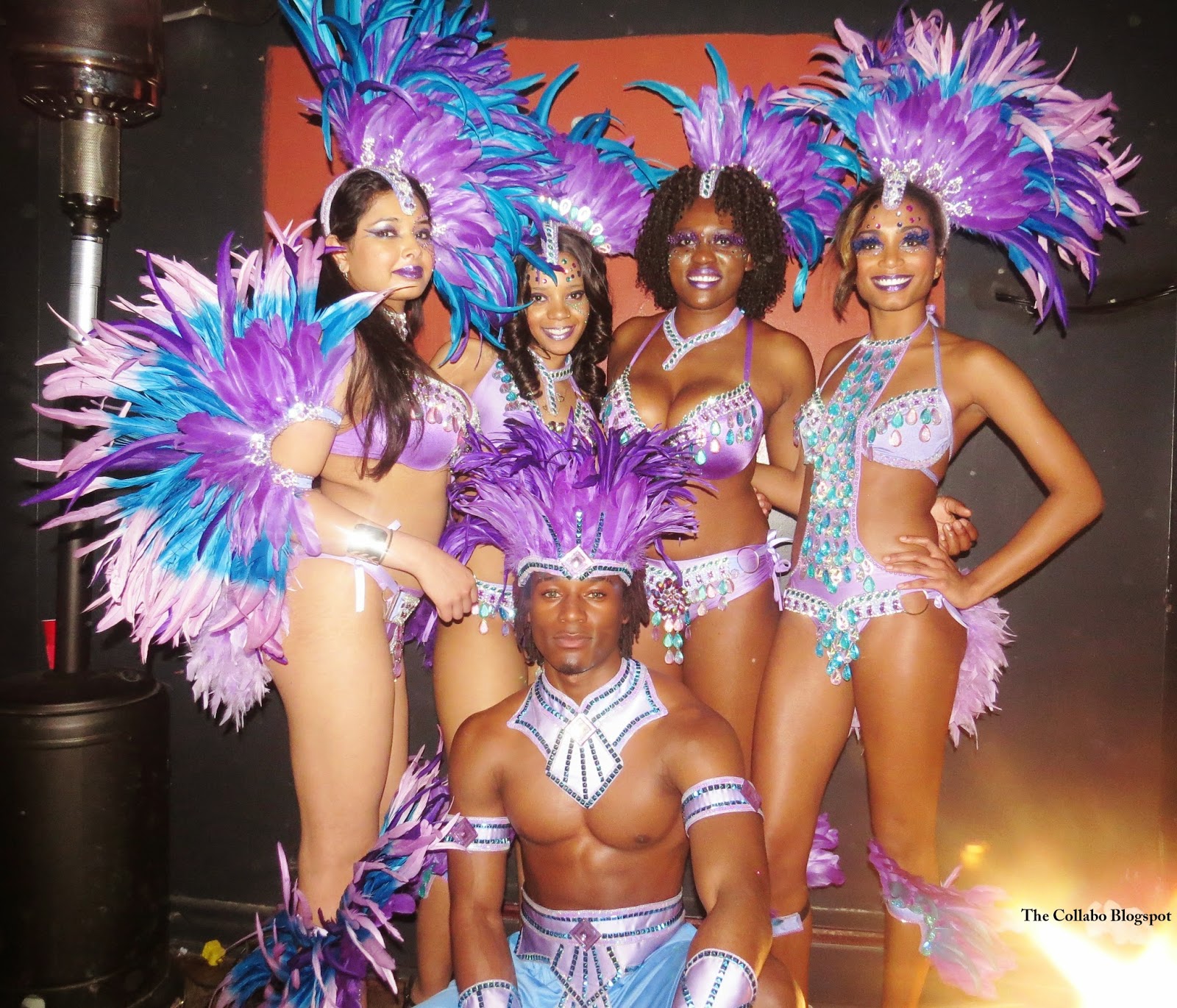 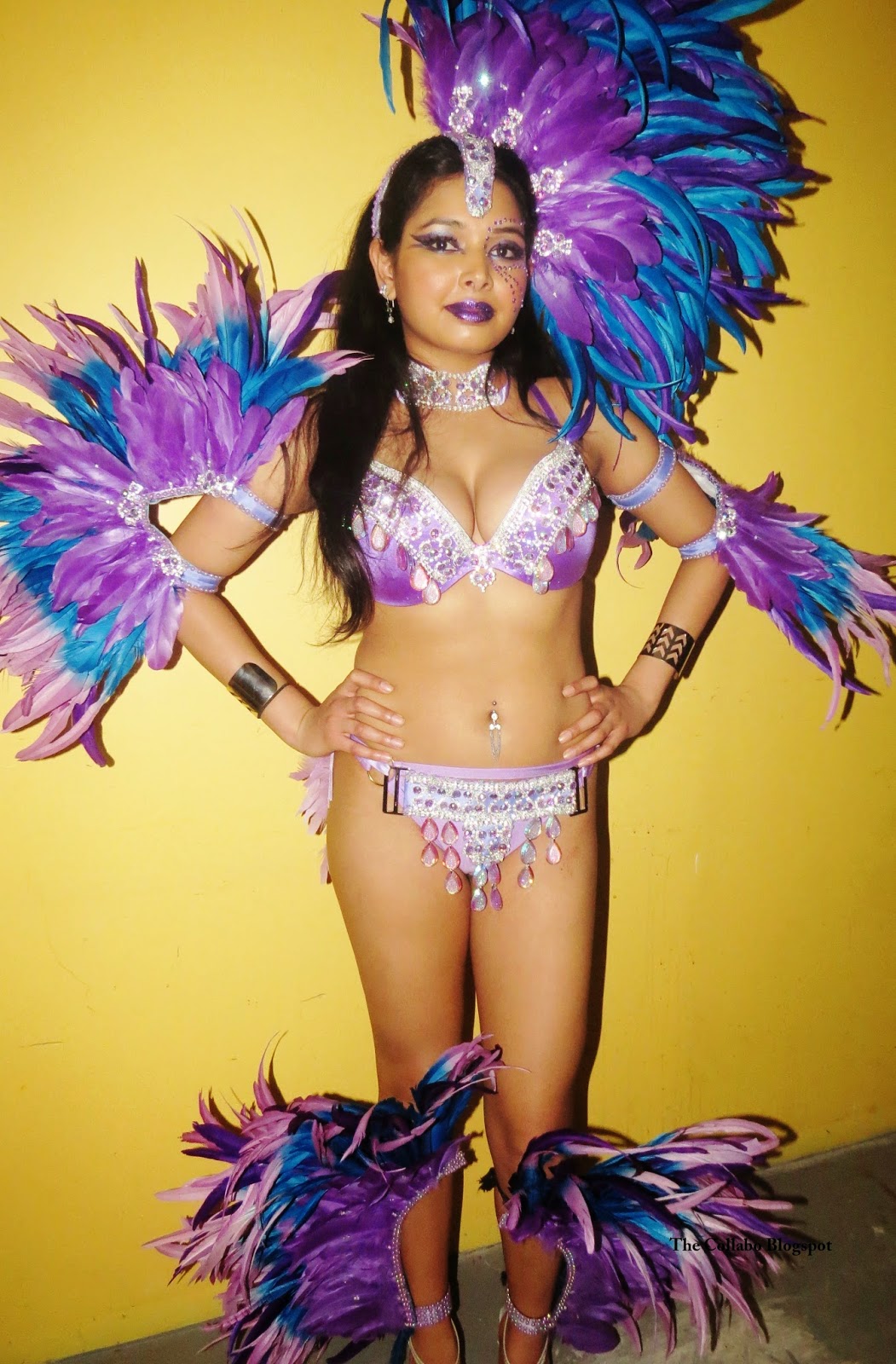 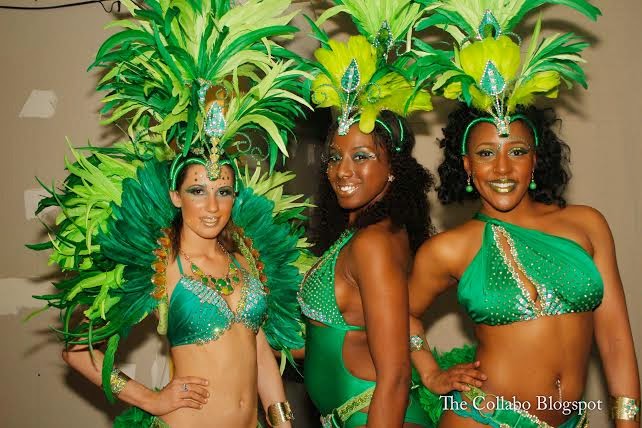 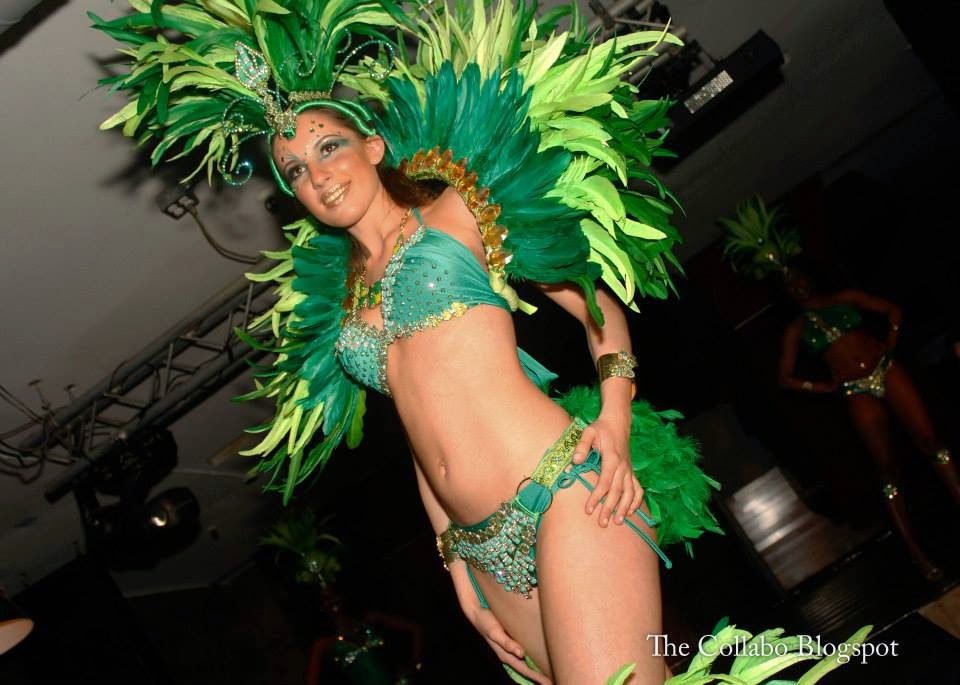 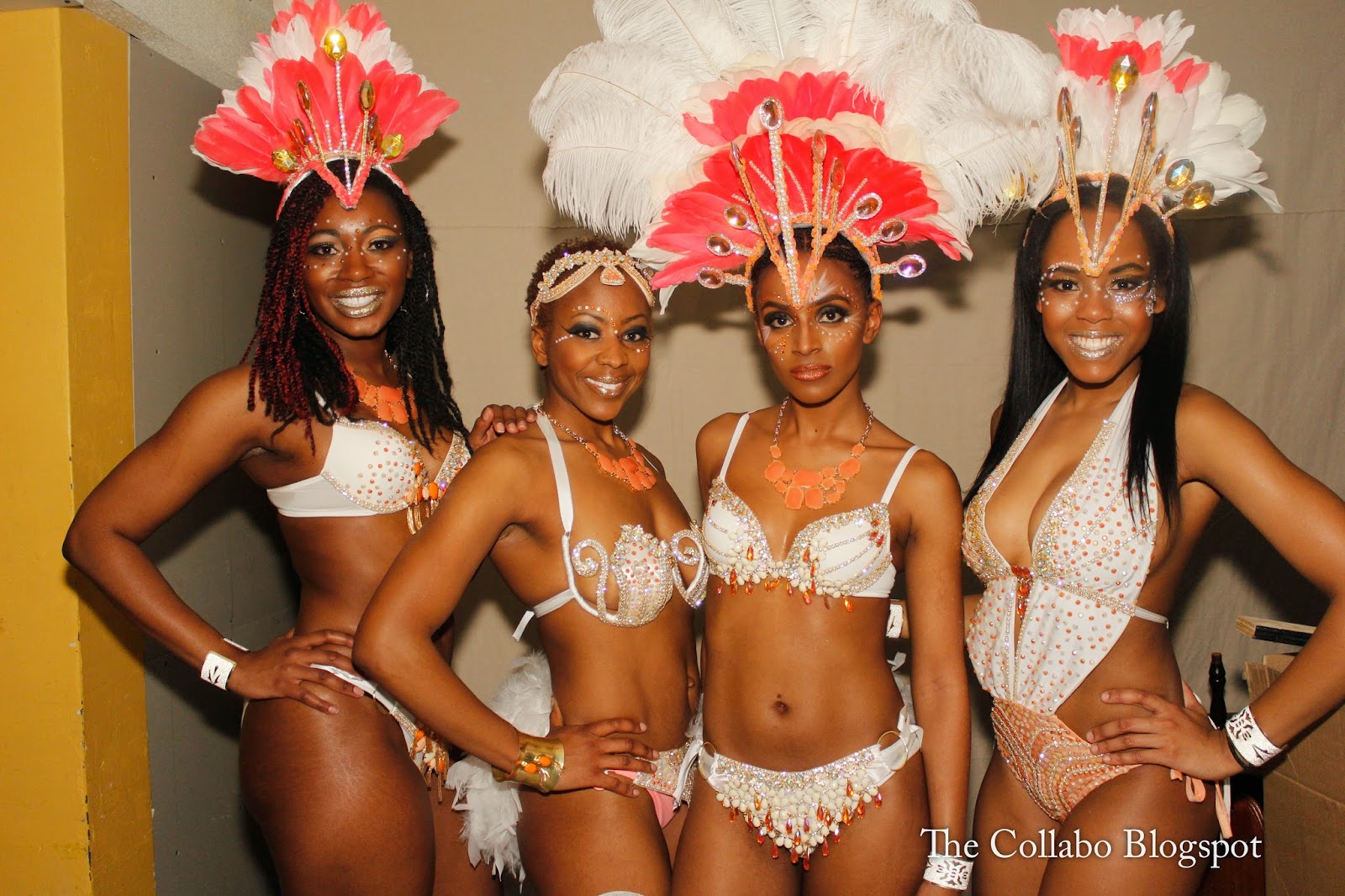 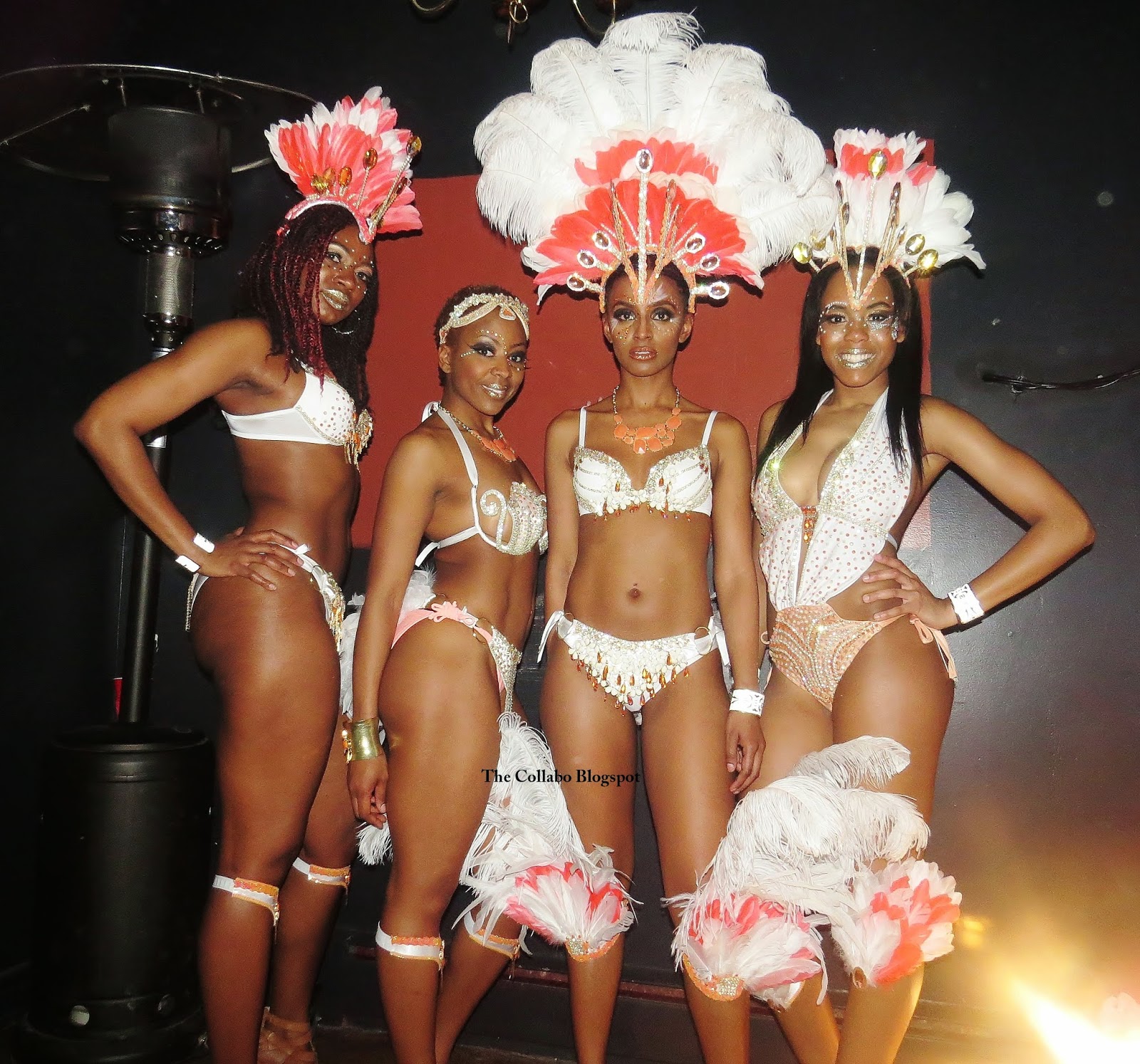 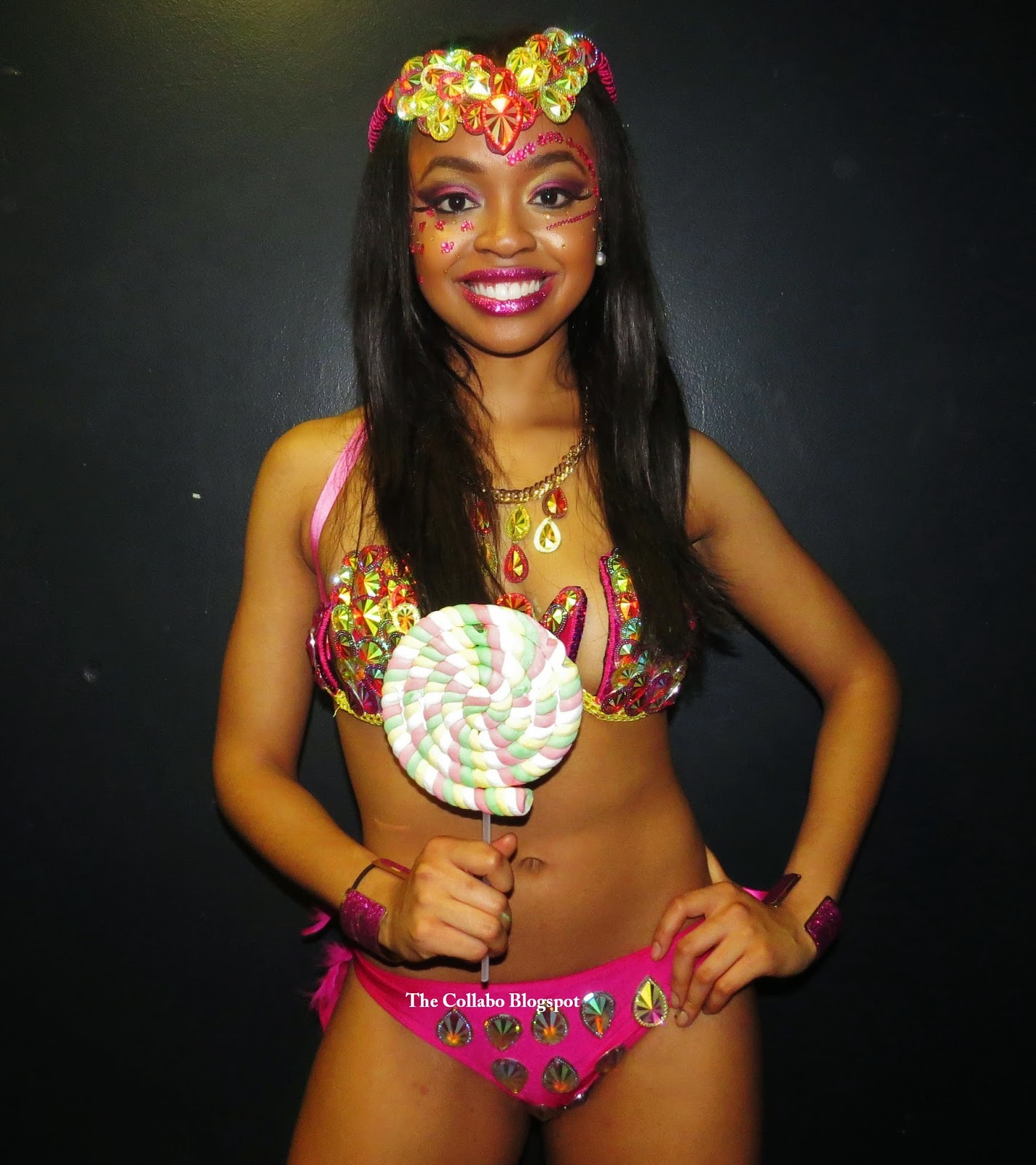 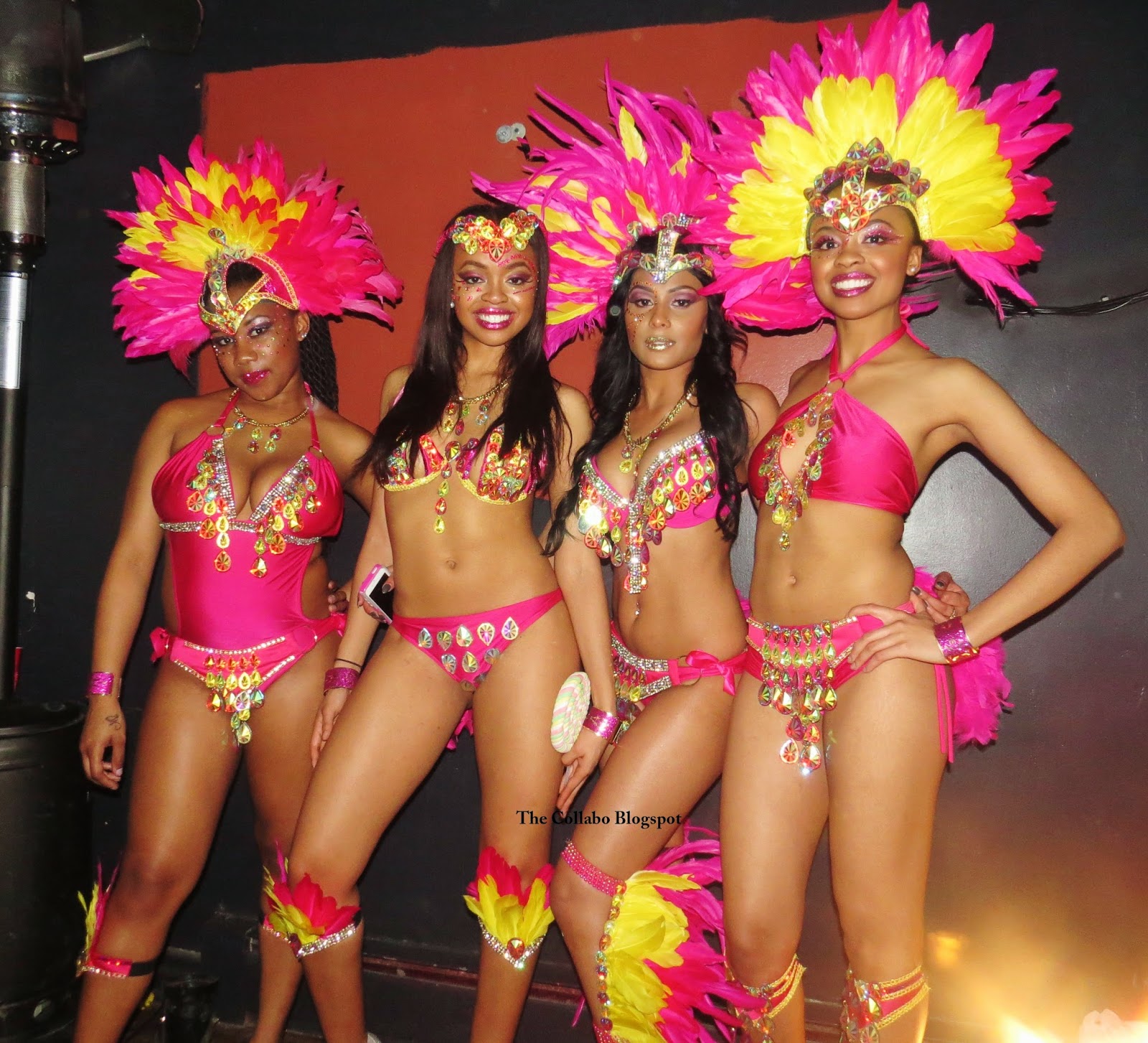 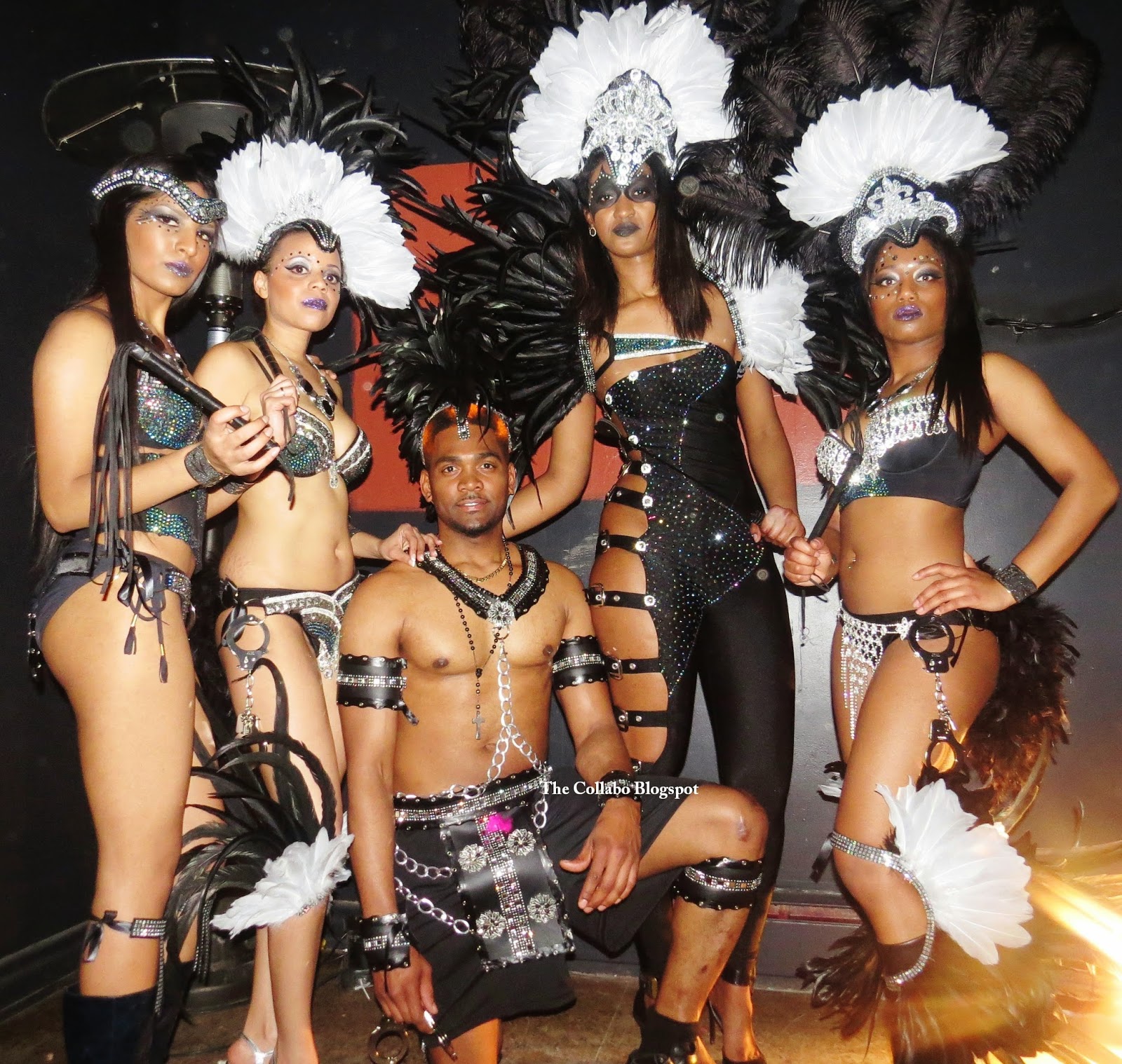 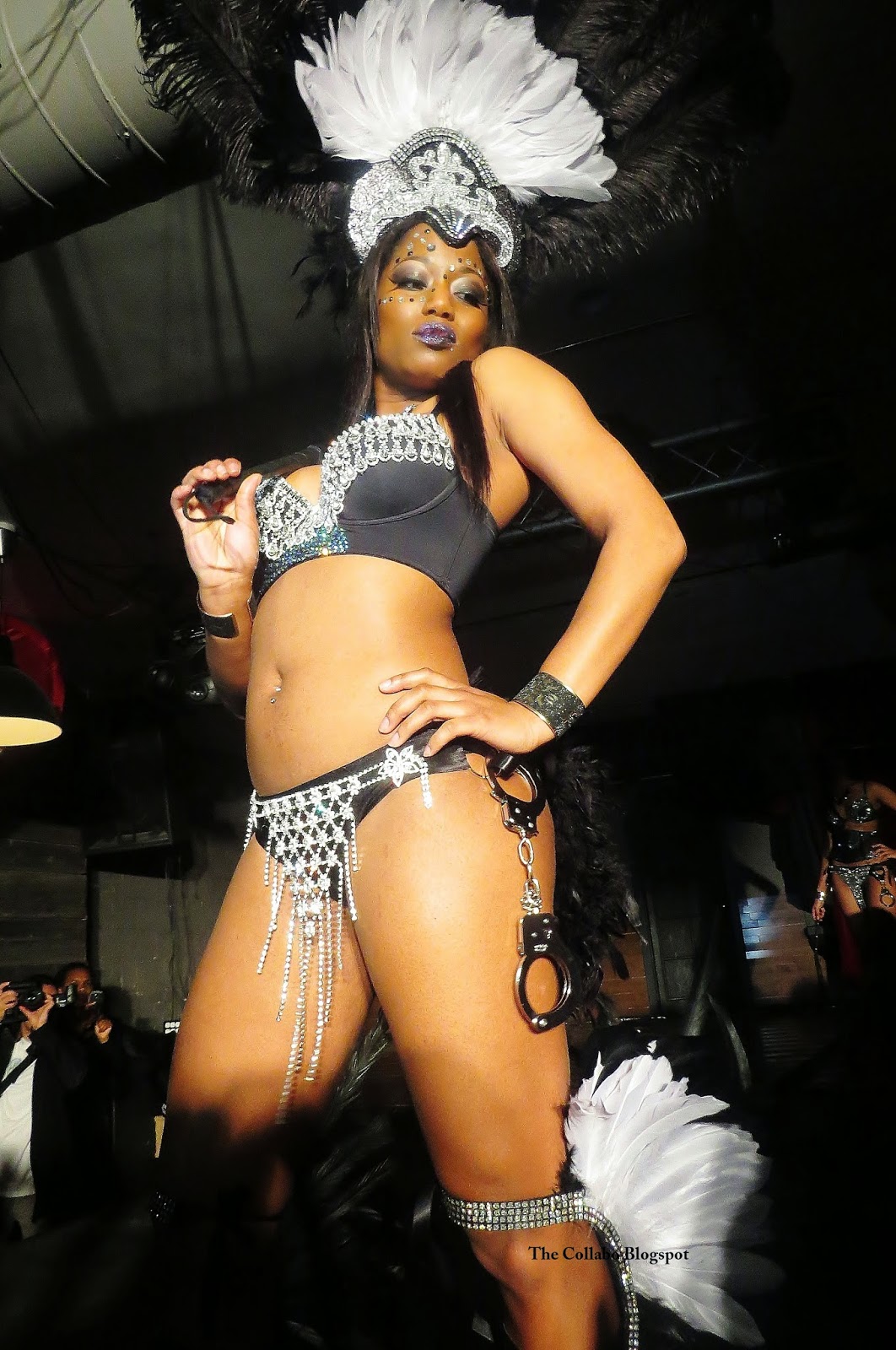 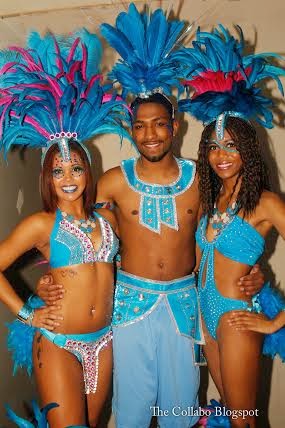 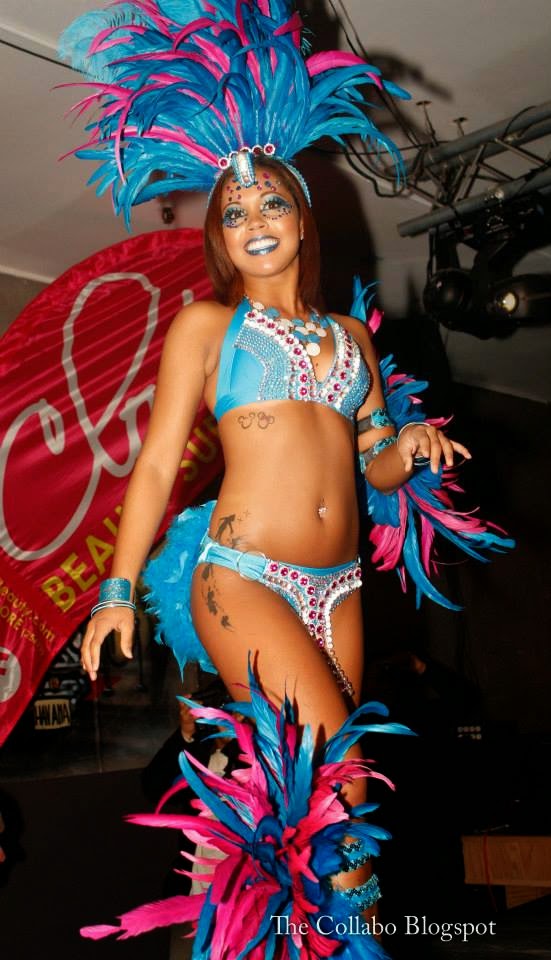 In terms of our favorite sections, it was really hard to pick just one as they were all quite lovely and I believe will appeal to the various tastes of masqueraders in Toronto. From those who want more coverage, to those who want to bare as you dare.
Overall Great job to the Fantazia International design team and all the best in the 2K14 season!

For more pictures, check out our album on Facebook.

For more information on Fantazia International and their upcoming registration, check out their website at http://www.fantaziainternational.net/
Posted by The Collabo at 2:58 PM